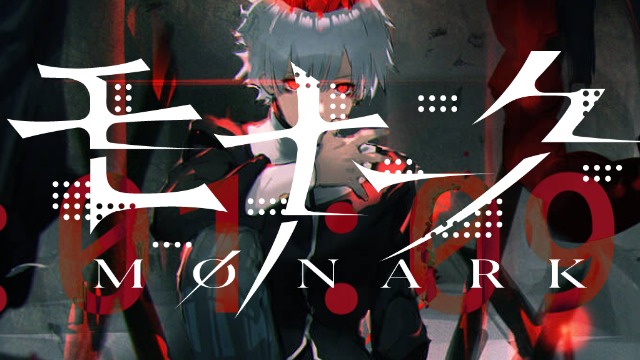 Monark, an RPG currently in development by former Shin Megami Tensei staff members, will release for PS4, PS5, and Nintendo Switch. This information was revealed ahead of the official announcement. Additionally, the title will release for Japanese audiences on October 14, 2021. The game will cost ¥8,470 or roughly $77. There is currently no word of a potential simultaneous international release. [Thanks, ryokutya2089!]

Ahead of the official reveal of Monark, information regarding the scenario of the game has been shared as well. This includes a general plot synopsis and the reveal of a few key staff members as well. The scenario revolves around an in-school organization called the the True Student Council, which concerns itself with investigating paranormal activities at the school. The name of the school is still unknown.

However, the story will feature a total of four different routes for the companion characters, and several different endings. Gameplay will allow for players to skip through shared routes and easily advance through the routes of different companions to make multiple playthroughs easier.

Staff members that will be working on Monark include:

Combat will function through a “turn-based” free command system. Additionally, characters will have a “madness” meter that will allow for them to use more powerful techniques. However, raising this meter too much will result in a severe drawback. If the “madness” meter is too high a character will become insane and begin to attack both allies and enemies.

The game will also feature an “EGO” system. This system will represent the player’s level of pride, wrath, envy, lust, gluttony, and sloth. Players will be able to change these stats through interaction. Additionally, these stats will impact the kinds of demons you will be able to have as your underlings.