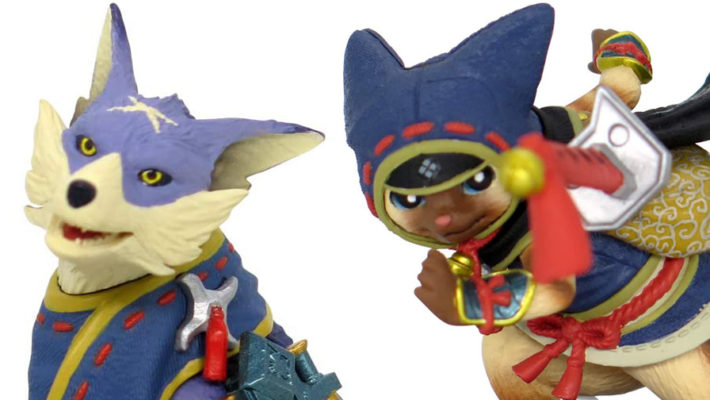 The final designs for the Monster Hunter Rise amiibo have surfaced online via Amazon Japan and Yodobashi. Three new amiibo will launch alongside the game: the new partner, the Palamute, the new flagship monster, Magnamalo, and a new design of the Palico partner.

What’s of note here is how different the final designs are from those teased in the Monster Hunter Rise reveal trailer that appeared just last week in the September 2020 Direct. In particular, both the Palico and Palamute differ in their art direction and pose. Magnamalo is the most unchanged, though eagle-eyed fans might notice some strong similarities between the final design and the concept art we saw recently. 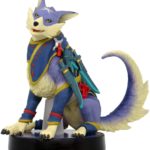 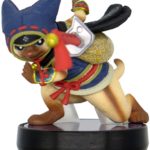 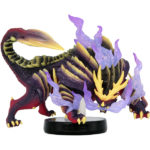 The Monster Hunter Rise amiibo and the game will release simultaneously. However, players across the globe will have to be quick to snatch these up. In the United States, the amiibo will be available exclusively at GameStop locations. In Canada, they will be available exclusively at EB Games. Finally, in Europe, they will be exclusive to the My Nintendo store. Each amiibo figure will reportedly unlock a different special layered armor set in-game.