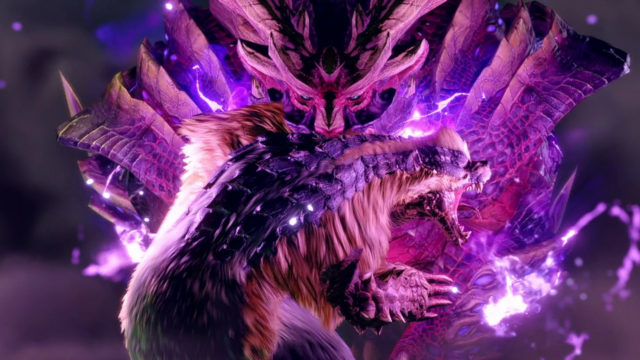 Monster Hunter Rise reached another milestone, with sales having now surpassed 6 million units worldwide. Capcom announced this milestone through the release of a Kamura Pack 2: Big Hit Celebration item pack, which is now available to all players. Monster Hunter Rise sales continue to climb, as the title had already shipped 5 million copies worldwide as of April 5, 2021. [Thanks, cvxfreak and PR Times!]

The items available in the Kamura Pack 2: Big Hit Celebration pack include:

Players can redeem this pack by going to the Courier at the Steelworks. The Palico can be found in the area leading up to the stairs where Elder Fugen is located.

The April Free Title Update for Monster Hunter Rise is also now available for players to access. This update adds a handful of monsters into the game, including the fearsome Teostra and Kushala Daora. Paid DLC is also currently available to purchase through the Nintendo eShop. This includes cosmetic additions in the form of hairstyles, voice packs, and gestures.

Monster Hunter Rise is immediately available for the Nintendo Switch, with a PC release scheduled for early 2022.