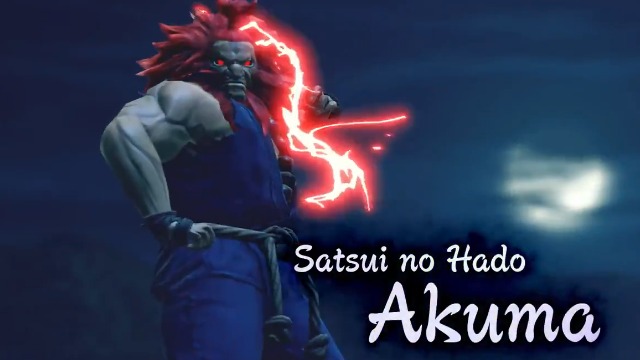 Along with this collaboration reveal came a video that showcases what the collaboration will entail, at least regarding the inclusion of Akuma. Players will be able to punch, kick, and even counter attacks using Akuma. Capcom did not disclose the specifics as to how players can to obtain this unique layered armor.

Monster Hunter Rise is immediately available for the Nintendo Switch. A PC version will arrive sometime in early 2022.