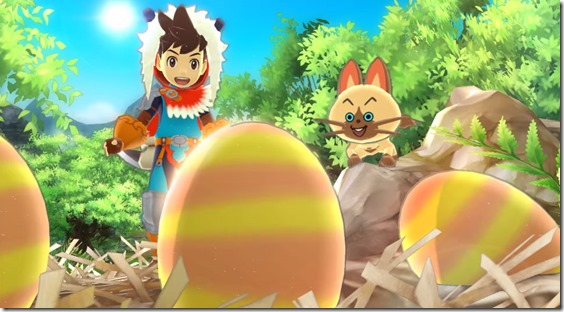 Capcom have shipped 3.4 million units of Monster Hunter 4 Ultimate worldwide as of March 31st, 2015, the publisher announced as part of their latest financial report.

While the company missed its 3.9 million projection for Monster Hunter 4 Ultimate by a few hundred-thousand units, 3.9 million is an admirable figure. Additionally, Capcom shipped 1 million units of the game out to North America and Europe, where the franchise has been seeing growth.

For their ongoing fiscal year, Capcom list a new “title related to Monster Hunter” for the Nintendo 3DS, which is likely Monster Hunter Stories, a new RPG set in the Monster Hunter world. Capcom hope to ship 2.5 million units of this game by March 31st, 2016.

Meanwhile, Street Fighter V is another title that Capcom are hedging their bets on. The company aims to ship 2 million units of the PC and PlayStation 4 game by March 31st, 2016.

Note: All figures above include retail shipments and download sales.