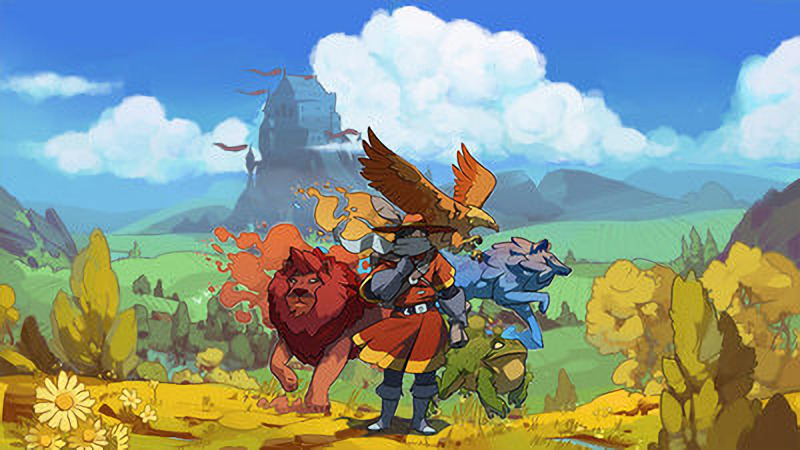 An early access game is about to spread its wings and fly. Not only on its original platform too, but on consoles. The Monster Sanctuary Switch, PS4, and Xbox One versions are cleared for take-off right as the PC version is about to leave this preliminary phase. As noted on Steam, it will land on all fronts on December 8, 2020. It will cost $19.99/£15.99/€19.99. Currently, a Steam copy is $17.99.

In Monster Sanctuary, every player is a Monster Keeper. This means you can travel the world, using monsters’ special skills to reach areas ordinary people can’t. You’ll meet new monsters, collect their eggs, hatch them, raise them, and add them to your team. Which ones are with you determine which areas you might be able to access. It also influences what your 3v3 fights against other monsters or Keepers will look like. In early access, new biomes, story elements, monsters, and skills have gradually been added.

Here’s the launch trailer looking at gameplay and showing how different monsters can help you better explore the world. You can even see how you determine monsters’ development by choosing what they learn in their skill trees and evolving them.

Monster Sanctuary Switch, PS4, and Xbox One versions will appear on December 8, 2020, alongside the full version of the PC game. It is currently in the early access phase on PCs and has been since August 2019.