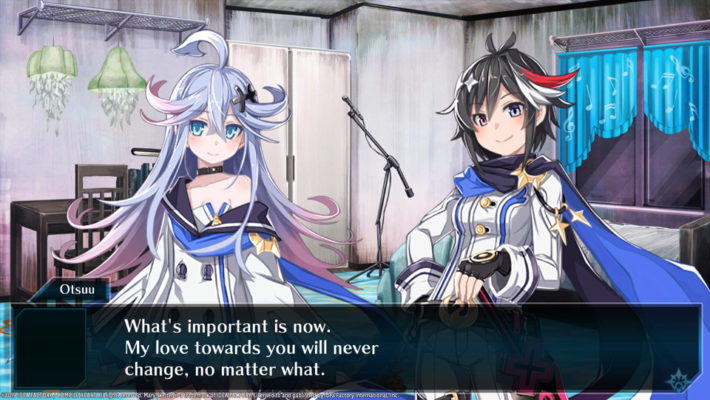 While Limited Run Games is best known for extremely limited runs of physical copies of games, sometimes it does slightly larger distributions for certain titles. For example, the Mary Skelter 2 physical run was one of these. However, it did eventually sell out. That’s not the end for it, though, as Idea Factory International confirmed another run of Mary Skelter 2 physical copies will be released in 2020.

The announcement was made via the Idea Factory International Twitter. Once again, Limited Run Games will be helping with the Mary Skelter 2 physical run, which will be sold through both companies. No exact release window for the release has been announced, but it will appear in Summer 2020. Also, as a reminder, people get both Mary Skelter and Mary Skelter 2 on the physical copy’s cartridge.

Thank you everyone for the support and interest of Mary Skelter™ 2 for the Nintendo Switch™!

We’re happy to share that more physical copies of the game will be available at IFI’s NA Online Store and @LimitedRunGames this Summer!

If this run proceeds like the original, people can expect to pay $49.99 for Mary Skelter 2. Also, they should try to buy while preorders are open if they can, as there tend to not be many physical copies available outside of “open preorder” dates.