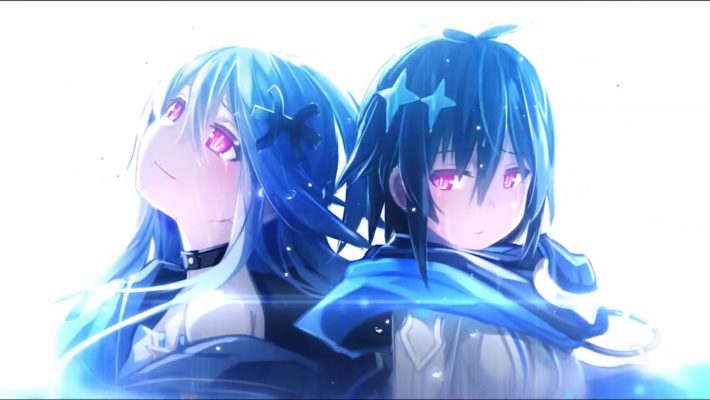 Mary Skelter 2 has scored itself a big win. After initially being denied a release in Australia, it has finally appeared in the country. People can immediately grab the game, which includes both Mary Skelter: Nightmares and Mary Skelter 2, via the eShop. It will be 20% off until January 13, 2020.

In addition to the release of the game, Idea Factory International confirmed its DLC will arrive on the Australian eShop in January 2020. People will be able to get the free Mary Skelter Game Item, which immediately unlocks Mary Skelter: Nightmares. (Usually, you have to beat Mary Skelter 2 to unlock it.) They will also have the option of buying Blood Maidens’ Swimsuits DLC, Death end re;Quest Job Attire 1 and 2 packs, and the Jailbreak Support Goods add-on.