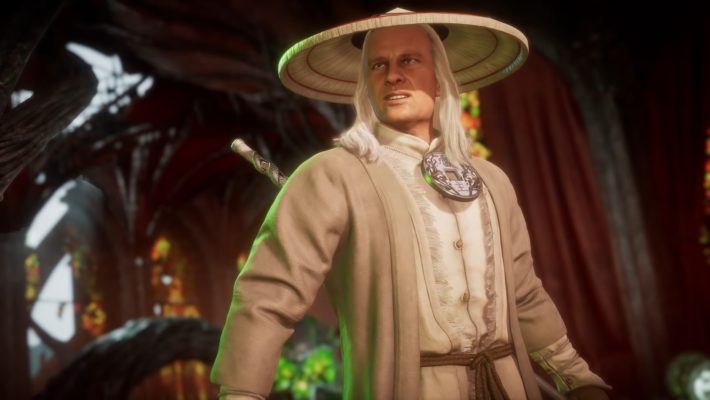 A Mortal Kombat 11 movie skin pack is here. With the Klassic MK Movie Skin Pack, people can make Johnny Cage, Raiden, and Sonya Blade all resemble the actors who played them in the 1995 Mortal Kombat movie. But this is more than about appearances. Donning each outfit also changes how the character sounds.

The three costumes in the Klassic MK Movie Skin Pack are Hollywood Kombatant Johnny Cage, Island Bound Sonya Blade, and Earthrealm Raiden. When each outfit is put on, the characters will resemble Linden Ashby, Bridgette Wilson-Sampras, and Christopher Lambert from the movie. Each one’s voice actor will also change for in-battle quips, so you’ll hear lines from the film’s actors instead of Andrew Bowen, Ronda Rousey, and Richard Epcar.

Here’s the trailer that gives people a chance to see how all of the characters look and sound if you buy and equip the new Klassic MK Movie Skin Pack costumes. 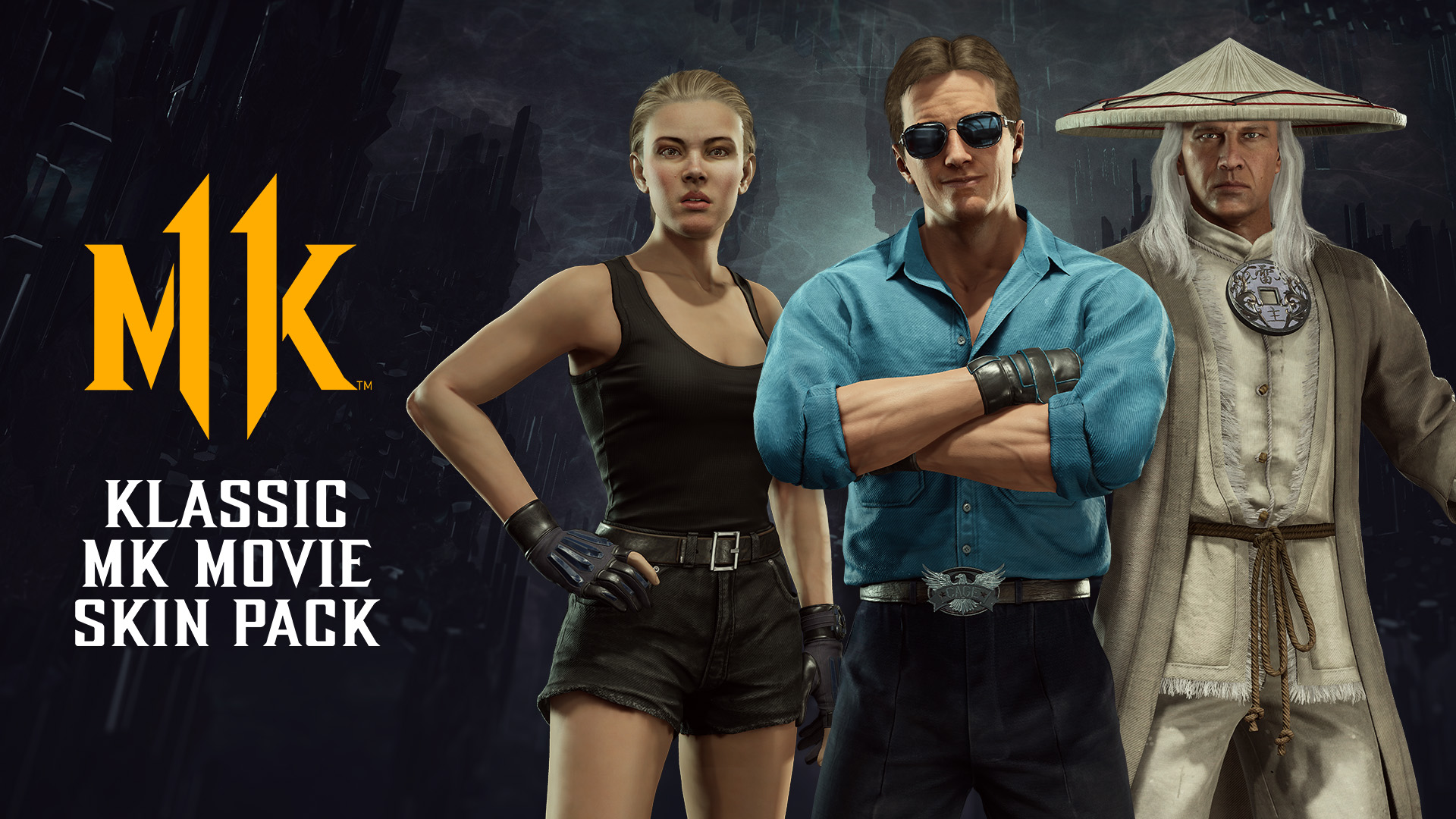