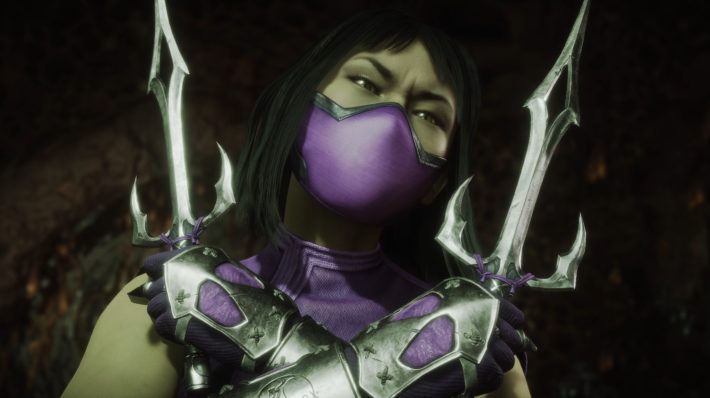 Now that Mortal Kombat 11 PlayStation 5 and Xbox Series X versions are on the way, NetherRealm Studios updated people regarding who they’ll play nice with. The good news is, there will definitely be cross-platform play. However, there are limitations regarding fights. Specifically, Mortal Kombat 11 cross-play on next-gen systems won’t offer support for the Nintendo Switch or PC.

The announcement didn’t offer an explanation for the two platforms being excluded. It only noted that PS4, PS5, Xbox One, and Xbox Series X players will all be able to fight one another in Mortal Kombat 11.

But even with the cross-generation systems that can play together, there will be limitations. If you make an Online Room or head into a Casual Match, you’ll first have to make sure you enabled Mortal Kombat 11 cross-play in the options. If you did, then you’ll see people from all four potential systems in your fights.

Warner Bros. also made sure to confirm that people on a PS4 or Xbox One can carry over their progress. When someone mentioned a concern about save data being used on the new consoles, the official Twitter account said people’s gear, skins variations are connected to profiles and will still be available when someone goes from a current generation system to a next-gen one.