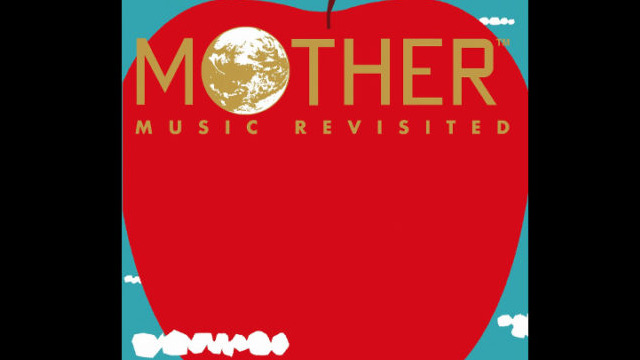 The Mother Music Revisited album is now available to stream through Spotify and other streaming services. However, this option is limited to those within Canada and the United States. [Thanks, ResetEra!]

Other streaming services outside of Spotify that the Mother Music Revisited album is currently available on include Apple Music and iTunes. This album features a total of ten tracks, all of which are re-arrangements by Mother series composer Keiichi Suzuki. This includes various background music found throughout the series. The album includes the following tracks:

The Mother Music Revisited album was announced in November 2020, with physical editions released in Japan on January 27, 2021. However, there had been no mention of the re-arrangement album potentially making its way overseas until the its sudden appearance on Spotify and other streaming services. Additionally, a vinyl soundtrack for Mother 2 is scheduled to release on February 10, 2021. Just like the physical release of the Mother Music Revisited album, this will be limited to Japanese consumers.

Mother, also known as Earthbound Beginnings, originally released for the Famicom in July 1989. It would later see a worldwide release on the Wii U in 2015.