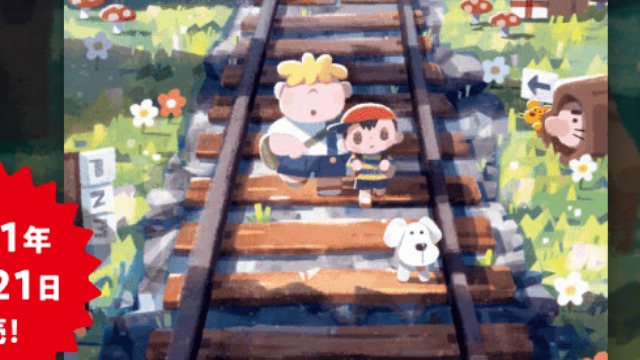 Other participants include OMOCAT, Koji Kumeta, and Taiyo Matsumoto. The full release of the manga will include over 30 total works, alongside a special recorded interview, and an essay by Shigesato Itoi the writer of the first Mother title. Submissions for participants opened in March 2021, and closed within the same month.

This will be the second volume of the Pollyanna “Mother” Official Comic compilation. In June 2020, the first volume released to Japanese audiences. It featured a total of 35 stories, and each one was illustrated by the individual participants. Each of these stories took inspiration from the Mother series. The Pollyanna 2 “Mother” Official Comic compilation will feature a total of 40 stories.

The Pollyanna 2 “Mother” Official Comic manga will release on October 21, 2021. There is currently no word regarding a potential official English translation or Western release.