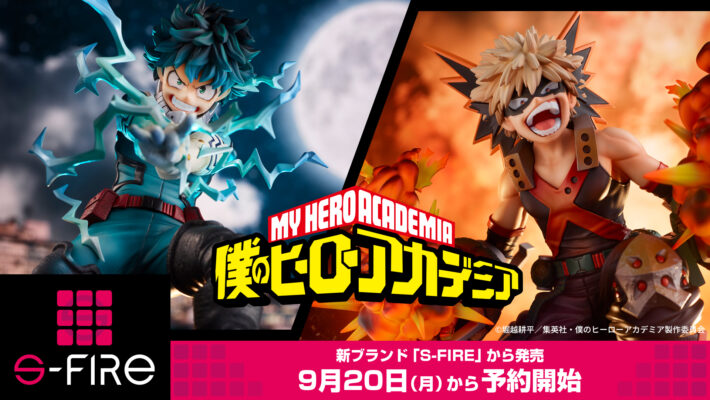 New My Hero Academia figures of Deku and Bakugo from Takara Tomy’s S-Fire figure brand are currently open for pre-order in Japan. Both figures will come with added special effects viewable through an augmented reality smartphone application. The app will release at a later date. Each figure will cost ¥19,580 (about $178), and pre-orders will last until November 30, 2021.

The two new figures feature Izuku Midoriya aka Deku and Katsuki Bakugo in their respective hero costumes. Both characters are seen showing off their powers. While Deku uses his One For All quirk, Bakugo is using his Explosion quirk. The figures are 1/8 scale and stand around 22cm tall (about 8 inches) with their stands included.

Furthermore, S-Fire is currently developing a special AR smartphone app that will add special effects to the figures when viewed through the camera. While the app is not yet available, the information page states that it will release sometime in September 2022 for free. Additionally, it also plans to sell a third figure of Deku fighting Stain sometime in Winter 2021.

The special effects for the My Hero Academia Deku and Bakugo figure are showcased in two introduction trailers:

You can get a better look at each of the figures in the screenshots below: 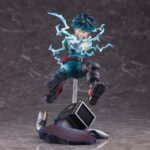 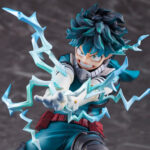 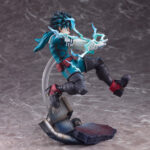 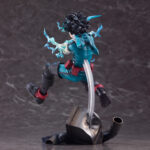 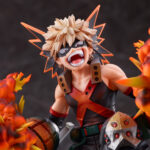 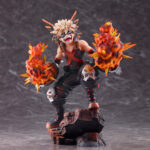 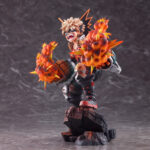 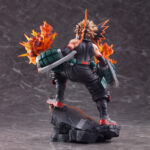 The latest My Hero Academia movie premiered last month in Japan, reaching 1.6 billion yen at the box office just ten days after its release. Bandai Namco has also been releasing new content for My Hero One’s Justice 2, adding Shinso Hitoshi as the first Season Pass 2 character as well as costumes for Deku, Bakugo, and Todoroki resembling those worn in the recent movie.

Pre-orders for the My Hero Academia Deku and Bakugo figures are available in Japan via the S-Fire official website. Each statue will cost ¥19,580 (about $178), and pre-orders will close on November 30, 2021.