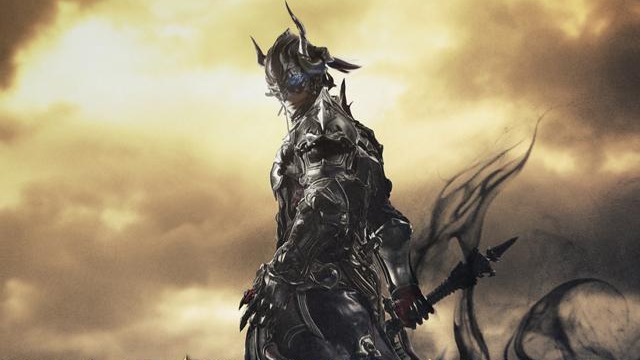 Square Enix’s Final Fantasy XIV Naoki Yoshida talked in-depth about the Shadowbringers expansion with Famitsu. The interview mainly covered the different interpretations of the expansion’s story and ending as of Patch 5.3. However, Yoshida also notably made a comparison between FFXIV: Shadowbringers and Demon Slayer: Kimetsu no Yaiba. [Thanks, Ryokutya.]

Naoki Yoshida was quoted as saying the following:

“The fans may get angry on this, but I think there may be some similarities between Demon Slayer and Shadowbringers. They have a speedy story progression, a complete sympathy towards the enemies, and so on.”

In the same interview, Naoki Yoshida also talked about interpretations of the story ending in the “YoRHa: Dark Apocalypse” raid:

“I have my own way of interpreting [YoRHa’s last scene]: ‘Yoko-san did an awesome thing.’ I look forward to seeing how NieR fans interpret it.”

“Even if the investigation rate were changed, I think the ending would never change. I’m keeping the details a secret, but the only thing I can say is that it’s not a matter of numbers. I won’t say any further comments about this.”

Shadowbringers was the third major expansion for Final Fantasy XIV, released in July 2019. Square Enix also added the “YoRHa: Dark Apocalypse” raid featuring content from NieR: Automata during the course of the expansion. The company recently released the Shadowbringers original soundtrack on Spotify on August 13, 2021.

The online RPG Final Fantasy XIV is immediately available on the PlayStation 4, PlayStation 5, and PC. Its newest expansion, Endwalker, will arrive on November 23, 2021.