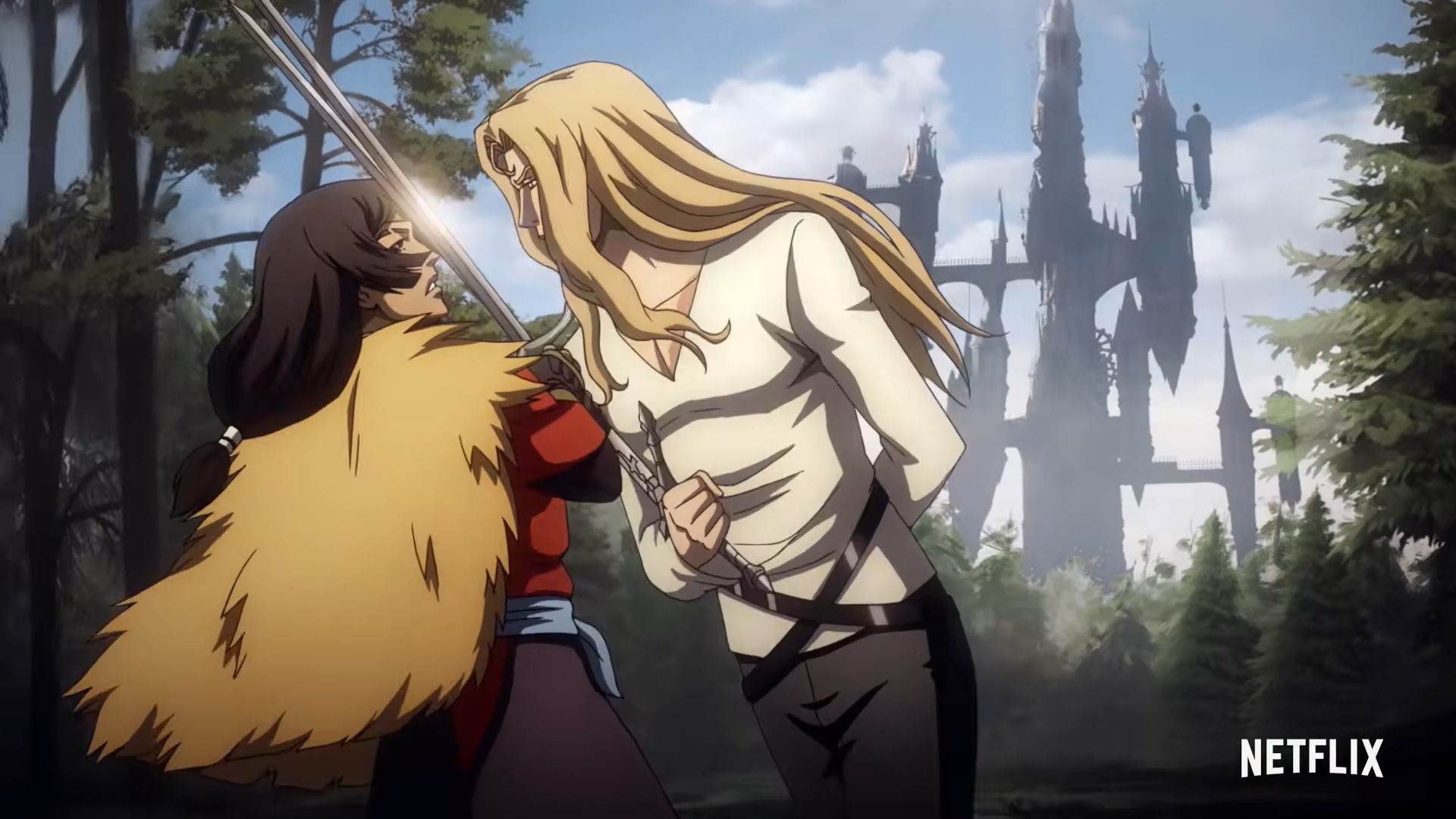 The time has come. Adi Shankar and Frederator Studios’ Castlevania animated series is about to end. Netflix took to Twitter to confirm the last season is upon us. On May 13, 2021, people will be able to watch Castlevania season 4 on Netflix. It will be the same length as the third season and consist of 10 new episodes. [Thanks, Variety!]

Here’s the trailer offering a quick tease regarding Castlevania’s past ahead of its next season. There really aren’t any spoilers, though we hear audio clips from and references to events and places from past episodes.

This is where it all started. The final season of Castlevania arrives May 13. pic.twitter.com/sLqWjJxjoA

Castlevania seasons 1-3 are available on Netflix now, and season 4 will be added on May 13, 2021. One of the last major game releases in the series was Castlevania Anniversary Collection, which brought multiple past entries to the Nintendo Switch, PlayStation 4, Xbox One, and PC.