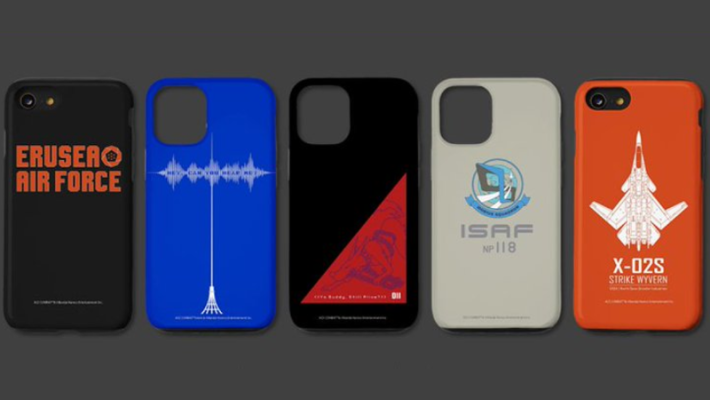 All of them are available separately with the same price tag of $24.99. Project Aces also provided links to its pages on the U.S. and Japanese Amazon websites. However, Amazon restricted access exclusively to the two respective countries.

The latest Ace Combat title to date is Ace Combat 7: Skies Unknown, available worldwide on PlayStation 4, Xbox One, and PC. Bandai Namco is currently working on a new series project with ILCA. The companies also set up a new studio named Bandai Namco Aces in July 2022. In the TGS 2022 stream, Kazutoki Kono stated that his team will prepare projects to celebrate the series’ 30th anniversary, which falls in 2025.