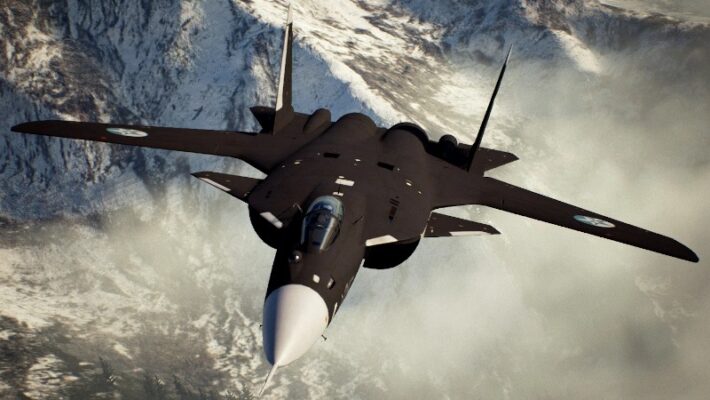 Bandai Namco published a digest video of the Ace Combat series’ 25th-anniversary show on the franchise’s YouTube channel. It revealed many future plans for the long-running flight combat game series. One of them is the confirmation of a new Ace Combat game currently under development with ILCA.

ILCA is a Japanese game and CG development company established in 2010. It is currently known for working on Pokemon Brilliant Diamond and Shining Pearl. The company also helped develop the Pokemon Home app.

ILCA had previously helped Bandai Namco and Project Aces in developing Ace Combat 7: Skies Unknown. The former produced the game’s environment and cinematic scenes. This video revealed that ILCA will have a more prominent role in the new game’s development.

On August 7, 2021, Bandai Namco held Ace Combat The Symphony orchestra concert physically with a limited audience in Tokyo. It has also confirmed plans to hold a paid streaming of the archived concert in the near future.

The latest title in the series, Ace Combat 7: Skies Unknown, is immediately available on PlayStation 4, Xbox One, and PC.