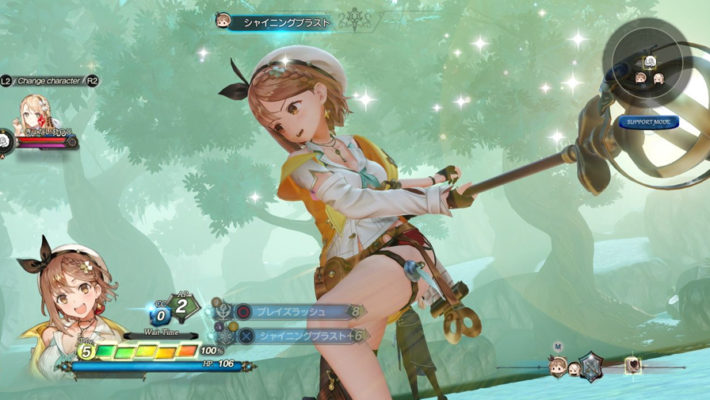 Koei Tecmo Taiwan held a live stream on November 29, 2020, showing off some new Atelier Ryza 2 gameplay. Several key figures for the game attended, including the official cosplayer for Ryza. Atelier Ryza 2 ~Lost Legends & the Secret Fairy~ will release in Japan on December 3, 2020. Western releases will follow in late January.

With the Japanese release of Atelier Ryza 2 just around the corner, now is a perfect time to catch up on the game’s additional systems. The game will feature an enhanced photo mode, Puni raising, and atelier decorating, too. Those who’d like a refresher (or haven’t played the first game) can check out the sequel’s prologue movie, which recaps the events in the first game. We sure do recommend you play the first game, though.