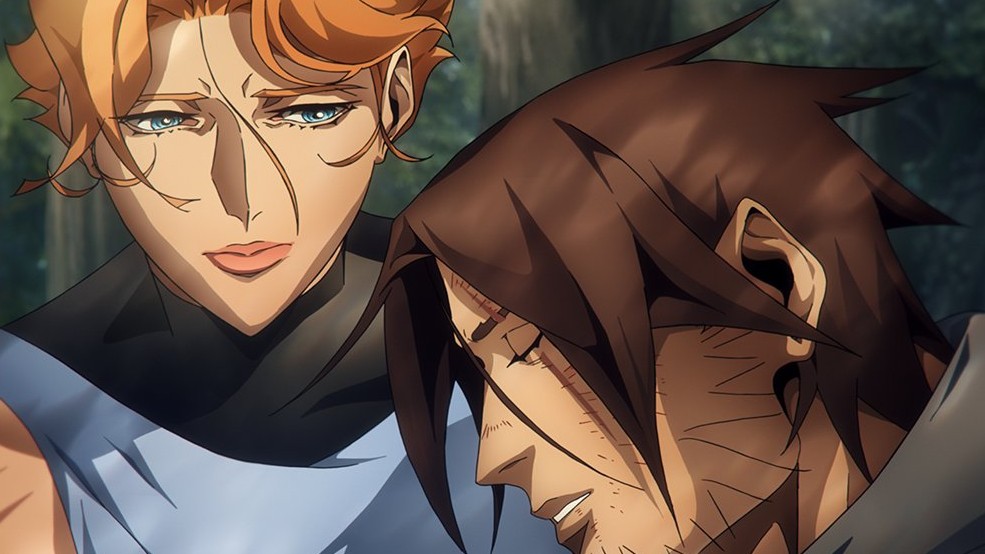 A new Netflix Castlevania show is on the way, and this time Richter Belmont is the star. Maria Renard is also confirmed as a major character. However, it seems it will deviate from the family tree established in the games. The reveal noted that Richter will be Trevor Belmont and Sypha Belnades’ son.

Here’s the official announcement tweet. It also noted this installment is set in France.

The Castlevania Universe is getting even bigger.

An all new series starring Richter Belmont (the son of Sypha and Trevor) and Maria Renard, set in France during the French Revolution, is currently in the works. #GeekedWeek pic.twitter.com/tsdeDpvNGQ

Richter first appeared in Castlevania: Rondo of Blood, as did Maria. He also played a major role in Castlevania: Symphony of the Night. Over the years, he appeared as a cameo character in multiple installments. (Though he’s also a Super Smash Bros. Ultimate star.)

The original Castlevania Netflix show started its run in July 2017. It focuses on the adventures of Trevor, Sypha, and Alucard as they dealt with Dracula and other vampires. There are four seasons total. The fourth season ended that chapter in May 2021.

The Castlevania Netflix show starring Richter Belmont and Maria Renard is in development.