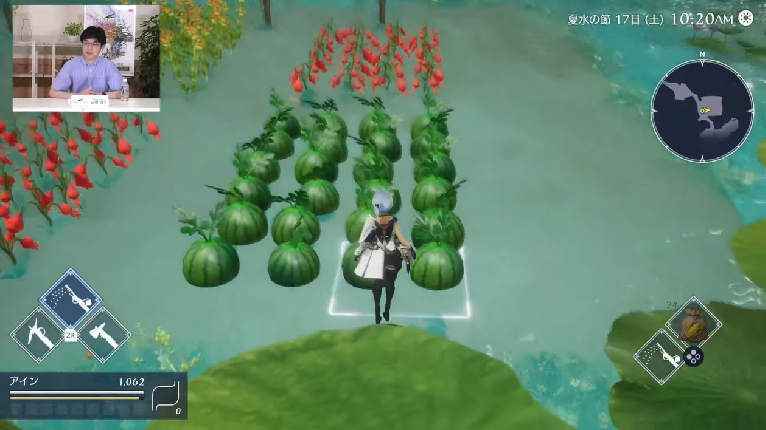 At TGS 2022, the Harvestella development team showed off videos for the game’s various gameplay mechanics, as well as characters. Those who played the demo may already be familiar with some of the characters and farming features. The team will adjust the flow of in-game time for the final version of the game. It will become slower than what it is right now for the demo.

Unlike the relaxing and slow-paced atmosphere of most farming simulators, Harvestella will have a “cool, serious, and beautiful” worldview that sets it apart. Go Shiina’s (Demon Slayer, Tales of Zestiria) music will help to set that mood. However, the team assures that you can play it at your own pace. You can take your time, or you can even attempt a time attack.

Since Harvestella is set in a fantasy world, the farming simulator aspects will also have some unrealistic parts to them. For example, the sprinklers look like orbs floating in the air. You can also use a fairy’s power to collect all of the crops in an area at once. As you play through the main story, you can meet and befriend these fairies, who will help you on your farm. There are also different “biomes” where you can grow your crops. In the stream, there was a pool-like biome where crops like watermelons grew straight from the water. 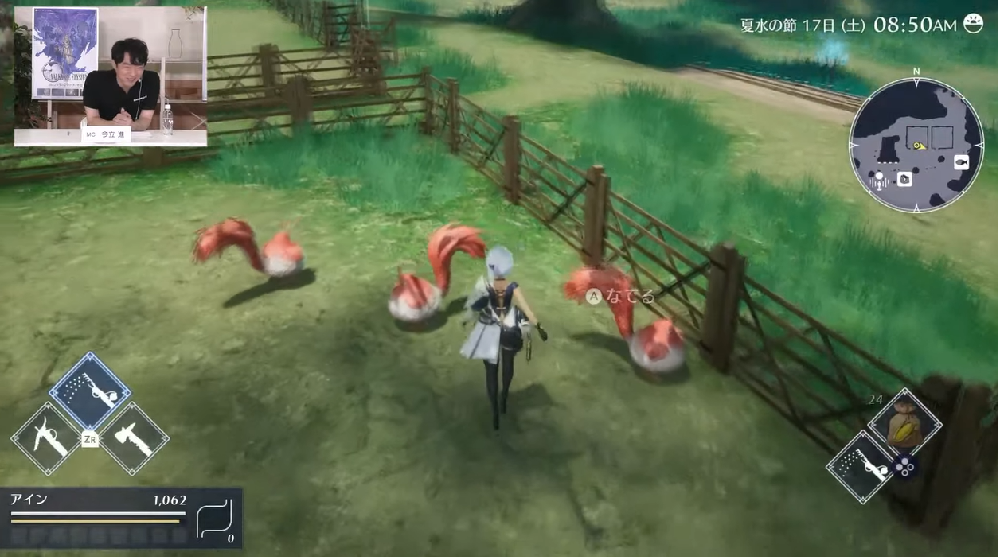 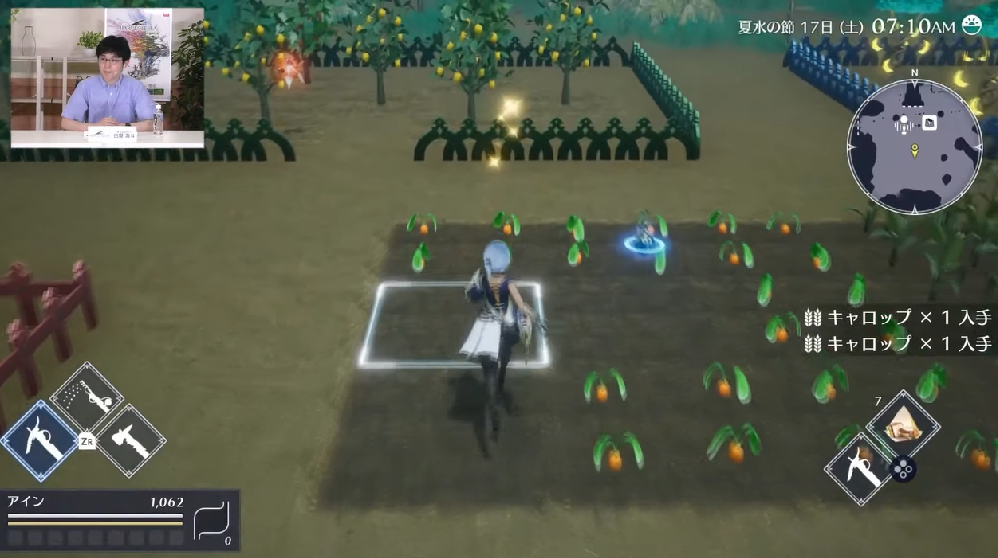 Back in August 2022, during the Nintendo Treehouse Live, Square Enix revealed information on jobs. You can unlock new jobs by befriending a character with that job. Additionally, changing a job in battle also changes your clothes and weapons. While the stream at TGS 2022 did not reveal more about the job system outside of how certain weapons look in-game, it did show party members you can meet and recruit. Here are the Harvestella characters who appeared during the stream:

Aria (Scientist): A girl who has time traveled due to some accident. She is searching for a way to return home, as well as trying to solve the mystery of the Quietus, while living with the protagonist.

Asyl (Militia): A boy who lives in the city of Nemea. He was raised in the town orphanage and has a straightforward personality.

Istina (Orphanage caretaker): She does not show her emotions, and is quiet and logical. She likes to read and often reads to the children at the orphanage.

Emo (Tavern bard): A popular bard in a port city, and she has an otherworldly aura.

Heine (Inventor): A young man who spends all day in his coastal workshop and works on inventions. He is quick to hit on women, but they think he’s weird, so he isn’t successful.

Shrika (Pilgrim): A pilgrim of a religious order that worships the Seaslight. She solves cases as she wanders around the lands.

Brakka (Mercenary): A mercenary in a black outfit who uses a mysterious weapon that can shoot bullets. He’ll do any job so long as you pay him, but it’s rumored that his fees are exorbitant.

Dianthus (Omen): A member of the Omen race, which are said to be the reason behind the Quietus. The protagonist finds him in Higan Canyon and they travel towards the Fall Seaslight together. 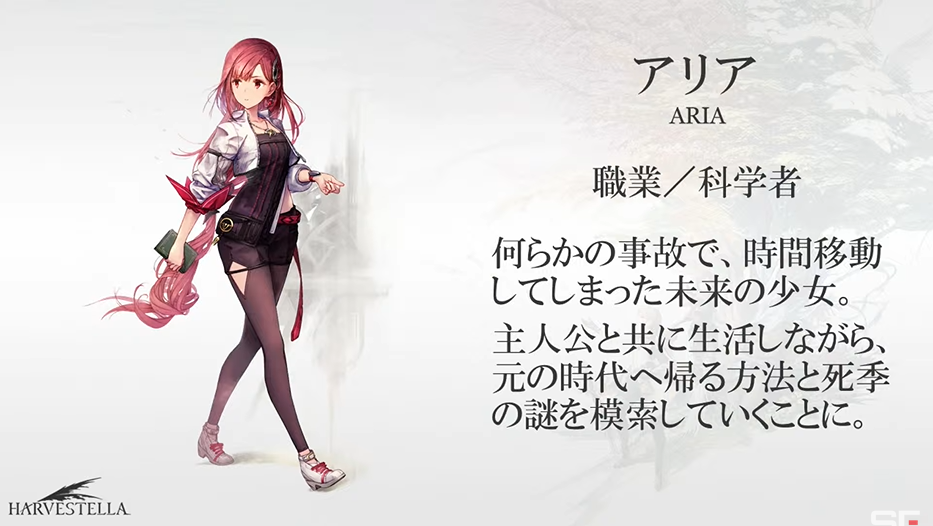 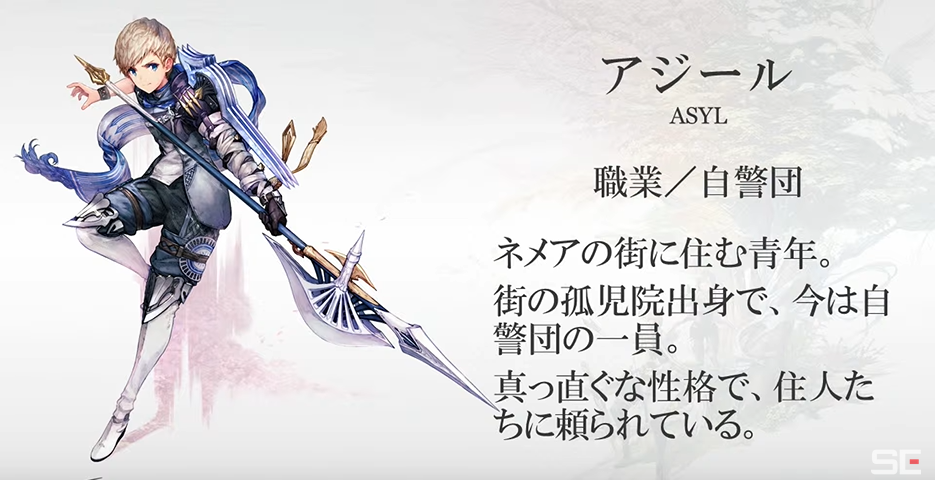 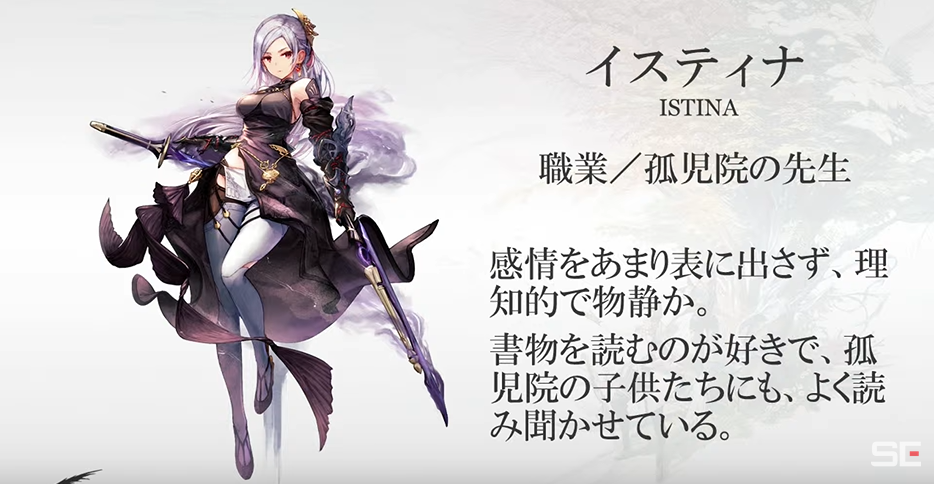 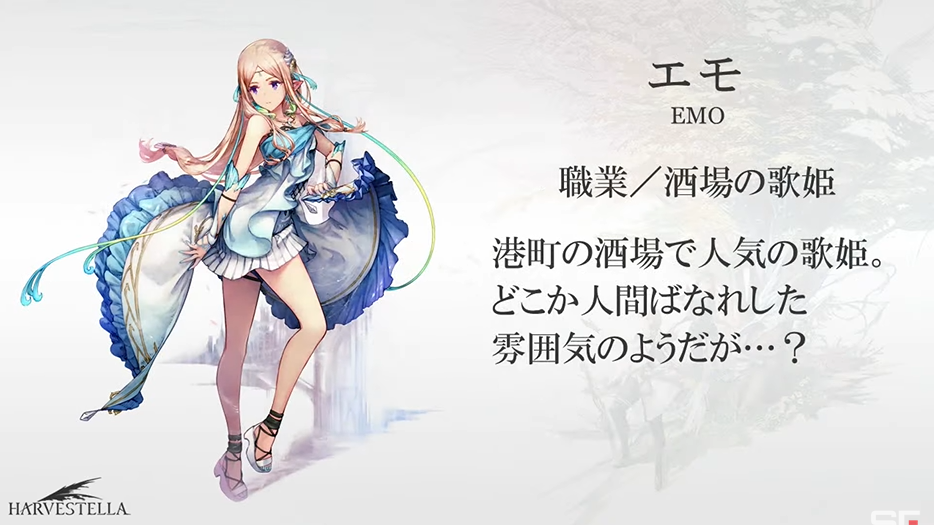 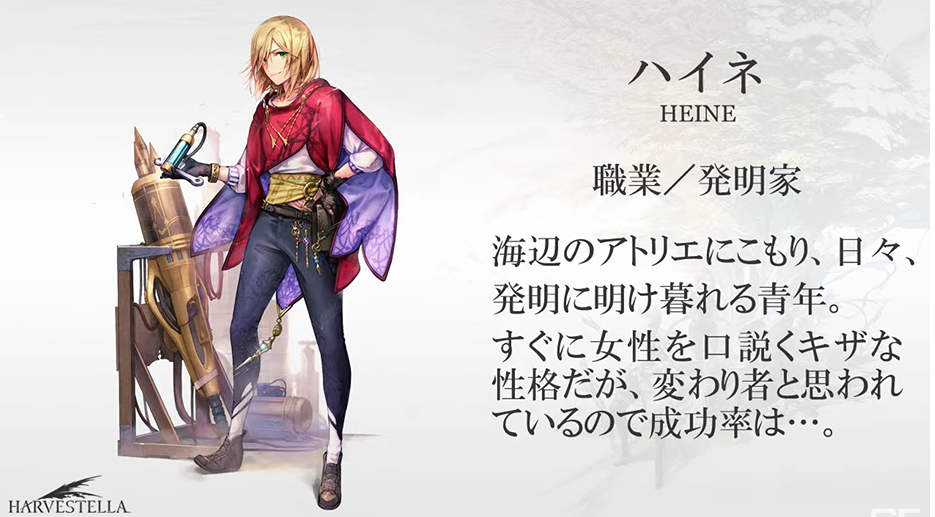 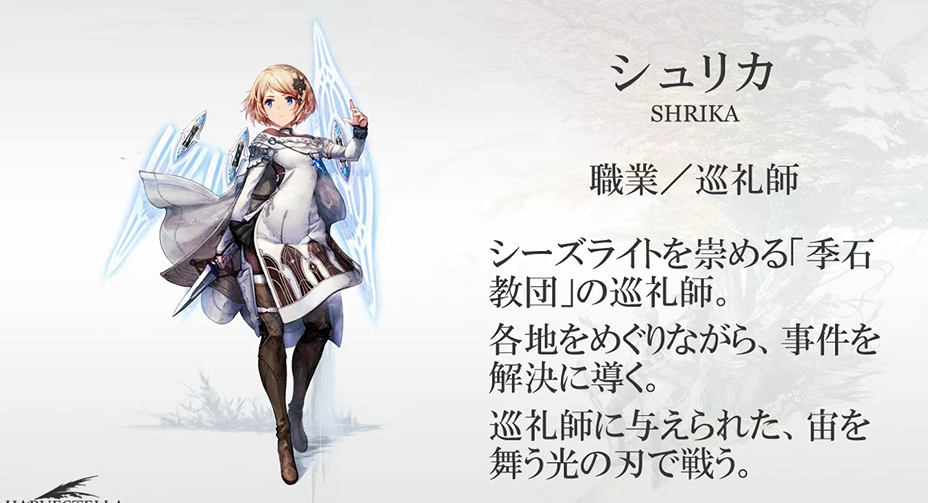 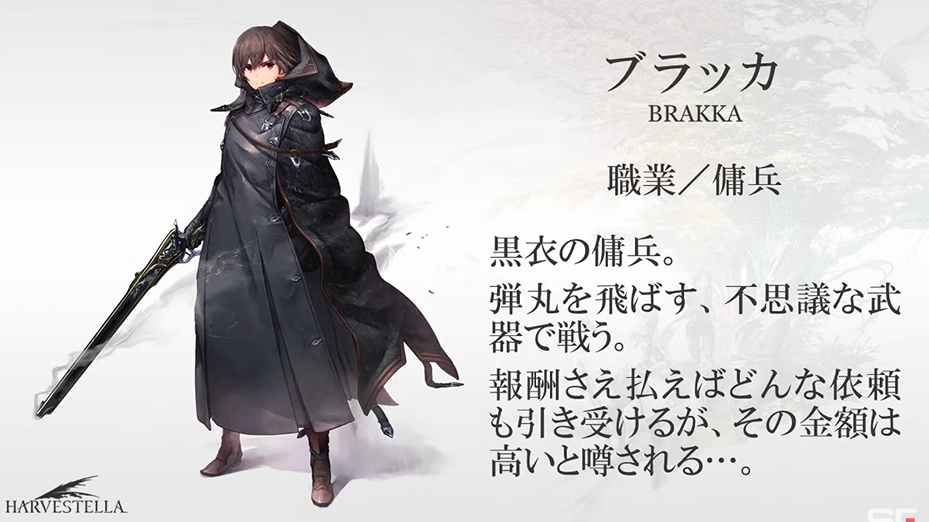 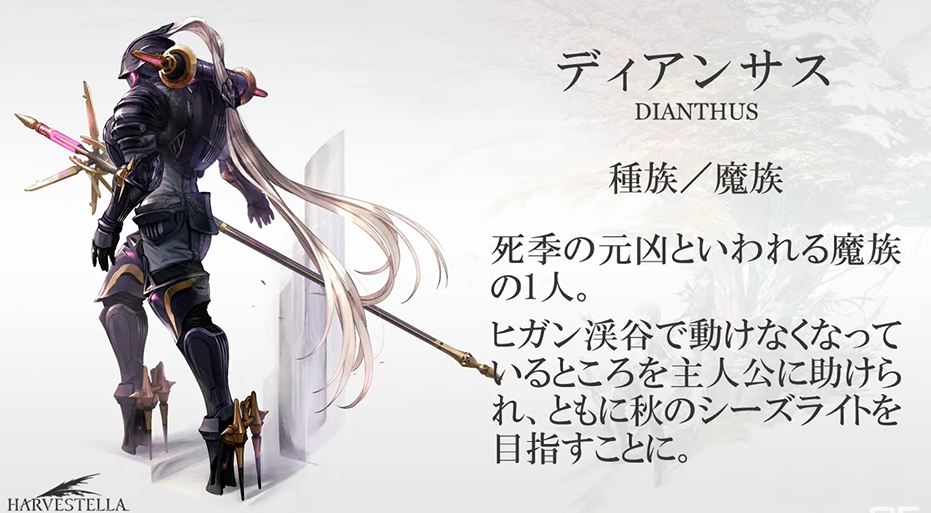 You can raise your relationship with party members, as well as the village NPCs. Doing so will unlock new dialogue and other bonuses.

Harvestella will launch on November 4, 2022, for Nintendo Switch and Windows PC.