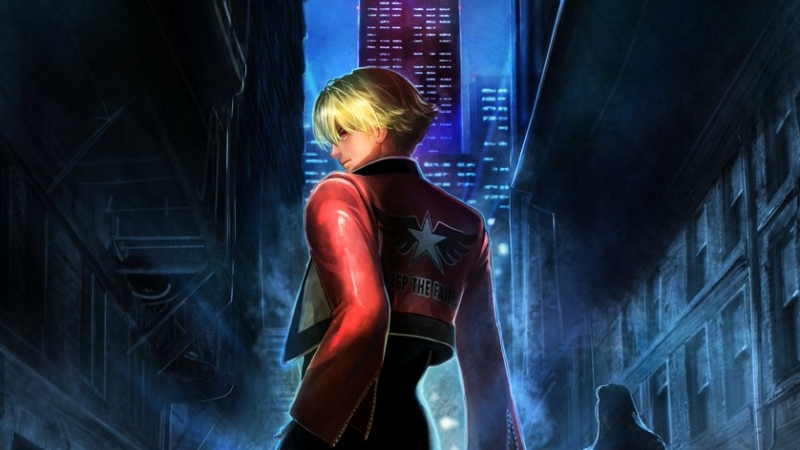 The legendary fighting game series is coming back. SNK announced at EVO 2022 that it “green-lit” a new Fatal Fury / Garou project for development. This would be the first such project in the works since 1999’s Garou: Mark of the Wolves (a.k.a. Fatal Fury: Mark of the Wolves).

All in all, the teaser reveals very little about the project. Its naming to Fatal Fury/Garou and the use of Rock Howard in the teaser art implies that it’s a follow-up to Mark of the Wolves, at least. In Garou, Rock Howard, son of longtime villain Geese Howard, is a student of series hero Terry Bogard, as well. SNK’s announcement also trumpets the project as “the long awaited sequel”. Besides the art, the teaser trailer displayed cryptic hints as to the nature of the story. Lines like “The City of Legend Still Breathes,” “Hungry Wolves Back on the Prowl,” and “A New Destiny Hidden in the Darkness” promise new plotlines spinning off from the narrative of 20 years ago.

Though a Fatal Fury game hasn’t made an appearance in over two decades, its characters have kept busy in other games. They’ve often shown up in the rosters of various King of Fighters titles. Terry Bogard himself even joined Super Smash Bros. Ultimate in 2019 as a DLC fighter.

SNK is developing a new Fatal Fury/Garou title, though its platforms and release window are unspecified. King of Fighters XV is available on PC, PS4, PS5, and Xbox Series X|S.