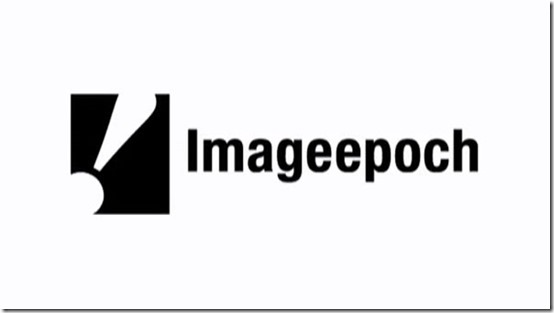 Last month, we reported that Imageepoch former president Ryoei Mikage resurfaced earlier in 2018, and teased a new title using an Imageepoch-produced IP. He has now confirmed the February 9 reveal date, and also revealed that the game may have an English version.

In several English Tweets, he stated that Mikage LLC. are “striving to produce an English version”, and hoped fans could support them in their endeavor. He also asked fans to imagine what the game will be about:

We are making new game works created by Imageepoch in the past.
Please imagine what kind of work will be released and wait!

In another Japanese Tweet on the topic, he mentioned that the first trailer is around 80% done, and recording for the main character and heroine will be done on February 1-2, 2019.

As a reminder, Imageepoch has developed for many companies over the years, for game series like Luminous Arc, 7th Dragon, Toshin Toshi, Last Ranker, Fate/Extra, Black Rock Shooter: The Game, and Toki Towa. In terms of original IP, Imageepoch has made Tale of the Last Promise, Sol Trigger, as well as Stella Glow.

That said, the game is likely to be a smartphone title, according to info on Mikage LLC’s website. You can find out more in our previous post here.