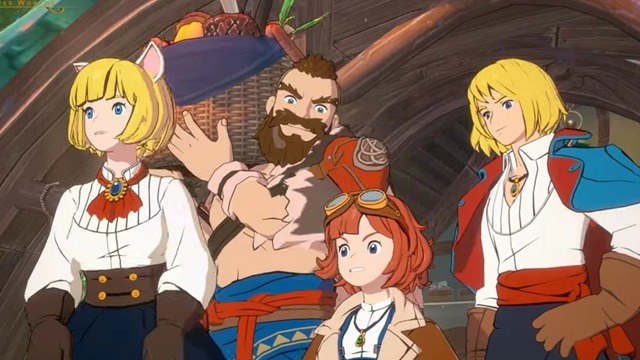 A new RPG by Japanese developer Level-5 is currently in development. The company has listed a job posting, stating that an entirely new game is currently in the works. Additionally, there are more than a handful of positions applicants can currently apply for under this new project. [Thanks, ryokutya2089!]

While the website itself does not specify what kind of title is currently in development at Level-5, the posting suggests it is an RPG. The company is currently looking for a range of applicants. This includes potential a potential Director and Producer on the project. Additional jobs include programmers, planners, effect designers, 3D character designers, and user interface designers.

The company is also willing to allow applicants to work from home. The only limitation, outside of job experience, is that applicants must be located in Japan.

Level-5 has developers several notable titles. This includes the Professor Layton and Ni no Kuni series. More recently, Level-5 has worked on Ni no Kuni: Cross Worlds. This title is an MMORPG for mobile devices that puts players in the world of Ni no Kuni. Ni no Kuni: Cross Worlds grossed over $100 million in its first eleven days of release. This puts the mobile MMORPG ahead of both Pokemon GO and Genshin Impact in terms of fastest amount grossed in that period of time.