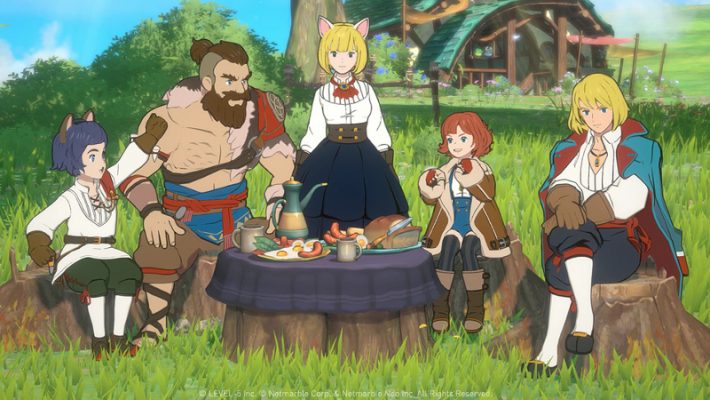 Sensor Tower revealed that Ni no Kuni: Cross Worlds has grossed over $100 million within 11 days after its release. It reached the amount faster than Genshin Impact and Pokemon GO.

In a worldwide revenue chart for mobile RPGs recorded between June 10, 2021, and June 20, 2021, Sensor Tower showed that Ni no Kuni: Cross Worlds has grossed $101.3 million. The tally started right on the day Netmarble released Cross Worlds in Japan and East Asia. In the same period, popular existing titles like Uma Musume Pretty Derby and Fate/Grand Order made $36 million and $35 million, respectively.

Sensor Tower compared Ni no Kuni: Cross Worlds‘ 11-day achievement to Pokemon GO and Genshin Impact, which reached $100 million in revenues in 12 and 13 days, respectively. Japan was the highest contributor to Cross Worlds’ revenue with 45%. South Korea and Taiwan completed the top 3 list with 35% and 15.7%.

The revenue distribution was split evenly at 50:50 between Android and iOS users. The Android platform calculation only included revenue from the official Google Play store, as it excluded other third-party stores.

Cross Worlds managed to reach this worldwide grossing amount despite being only available in East Asia as of this writing. In an interview with Japanese media outlets, Bum-jin Park from Netmarble confirmed plans to bring the title to the global market in the first half of 2022.