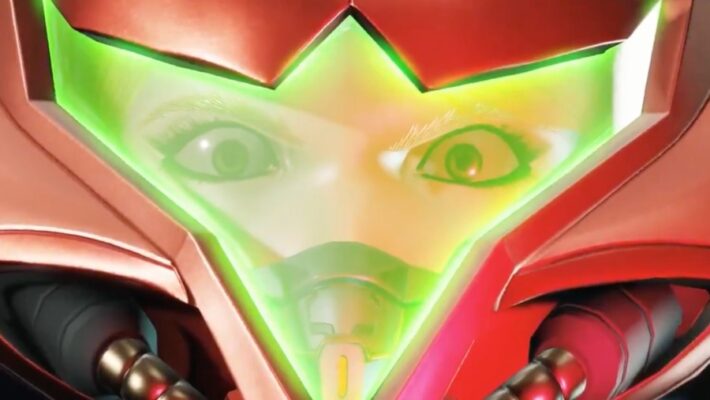 Nintendo shared a new Metroid Dread trailer and, while it is incredibly informative and offers hints at abilities, areas, and enemies, it also contains some potential spoilers. The first half of the video is rather safe, as it focuses on what Samus is capable of in the game. It’s the second half that starts showing some bosses and additional characters.

Here’s the new Metroid Dread trailer. Things begin with some gameplay and an explanation as to why Samus is on planet ZDR. Then, it shows what it is like to explore the area. People can catch a glimpse at the map and see its different biomes. People can also see her using her arm cannon, missiles, melee counter, slide ability, and jumps. It also shows her morph ball and spider magnet special abilities.

It’s at the 2:10 mark that people might need to start worrying about Metroid Dread spoilers. While this second half of the trailer focuses on the EMMI enemies we already know about, it’s after that when the trailer begins to show some additional characters.

Samus Aran is the galaxy’s most legendary bounty hunter, but soon she’ll begin a mission unlike any other she’s completed before.

Here’s everything you need to know as you prepare to face the dread, new enemies, and escape Planet ZDR. #MetroidDread pic.twitter.com/bFp2Bs5oS8

Metroid Dread will come to the Nintendo Switch on October 8, 2021. There will also be amiibo of Samus and E.M.M.I.