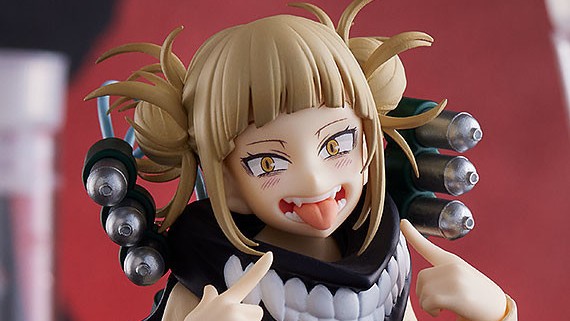 Good Smile Company announced a My Hero Academia Himiko Toga Pop Up Parade figure that will appear in two variants. The first is a standard model that will appear everywhere eventually. The other is a Good Smile Company exclusive only available direct through the company. Each one will be $38.99/¥3,900. They will show up in Japan in February 2022 and in North America in April 2022.

The standard Himiko Pop Up Parade figure features her in her standard uniform. She’s smiling with her mouth closed and her hands are up in front of her face. The exclusive version’s face and hands are different. Her mouth is open in a smile with her tongue sticking out. She’s also pointing at her face. Both will be about six inches tall.

Here is the standard version of the figure. 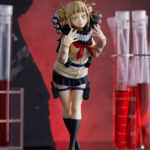 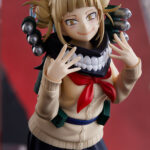 And this is the one that will only be available through Good Smile Company. 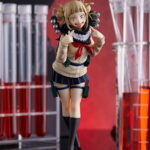 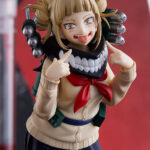 Himiko Toga is a staple in My Hero Academia. She’s appeared often in the anime and manga. She also showed up in both the My Hero One’s Justice games.

The My Hero Academia Himiko Toga Pop Up Parade figures will launch in February 2022 in Japan and April 2022 in North America. Pre-orders for them are open until October 28, 2021. Season six of My Hero Academia is on the way.