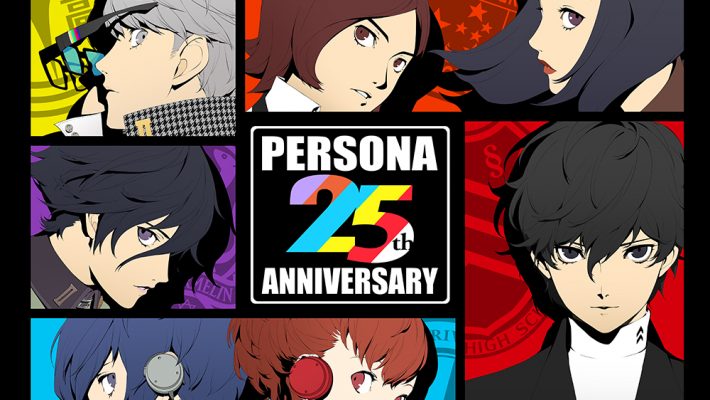 Atlus has opened up a new Persona 25th Anniversary website, dedicated to celebrating the series’ 25th anniversary in September 2021. The special website also teases a total of seven upcoming projects, which Atlus states will include “anniversary merchandise, events, collaborations, and game information.”

Atlus will announce several projects from September 2021 to Autumn 2022, as part of the “PERSONA 25th Anniversary YEAR.” Additionally, the website has already announced a new line of special 25th-anniversary commemorative merchandise, ranging from T-Shirts, posters, pins, and mugs. The anniversary merchandise is available for pre-order at the Atlus D online shop as well as the Animate online shop and will release on September 18, 2021.

Late last month, Atlus revealed in its yearly financial reports that the Persona series as a whole reached over 15 million units sold. Prior to this, the series had sold over 3 million units in 2020, following the release of Persona 5 Royal in October 2019 and Persona 5 Strikers in February 2020. Furthermore, 2021 also marks the 35th anniversary of Atlus’ founding, which the company celebrated by releasing a line of commemorative pins and other merchandise.

The Persona 25th Anniversary website will reveal new information about upcoming projects over the course of the year. Until then, we’ll keep readers updated on any new developments.