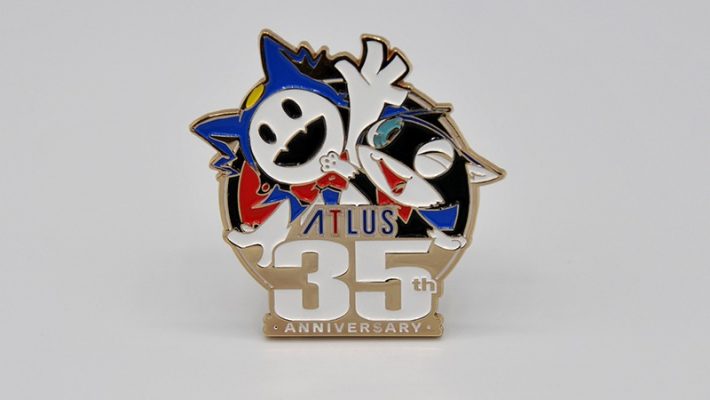 Atlus revealed new merchandise items made to celebrate the company’s 35th anniversary. Most of the items feature Jack Frost, the iconic demon that has regularly appeared in Atlus’ Shin Megami Tensei and Persona series. All items are immediately available for pre-orders in Japan through the Atlus D Shop on ebten. [Thanks, 4Gamer!] 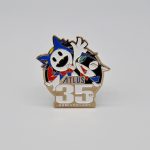 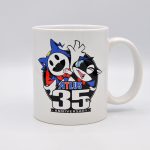 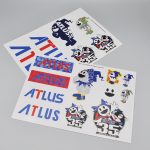 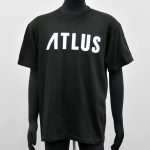 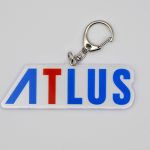 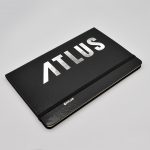 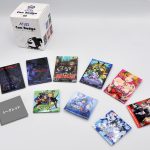 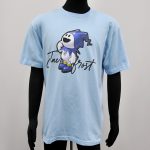 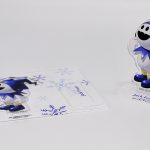 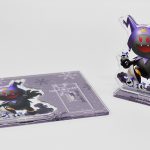 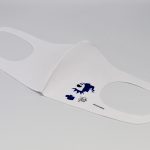 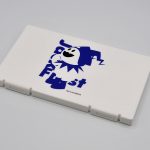 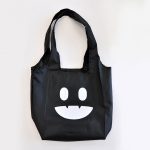 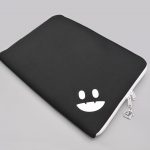 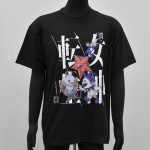 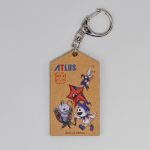 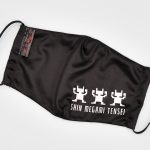 Atlus is a Japanese video game developer and publisher company currently famous for its Shin Megami Tensei and Persona series. Atlus was founded in 1986 as a standalone company, but Index Holdings acquired the ailing company in 2006. When Index went bankrupt in 2013, Sega acquired all of its assets, including Atlus. Sega officially gave Atlus its name back as a subsidiary company in 2014.

Atlus is currently working on Shin Megami Tensei V, the new mainline title in its famous RPG series that will be available for the Nintendo Switch on November 11, 2021 in Japan and November 12, 2021 worldwide.