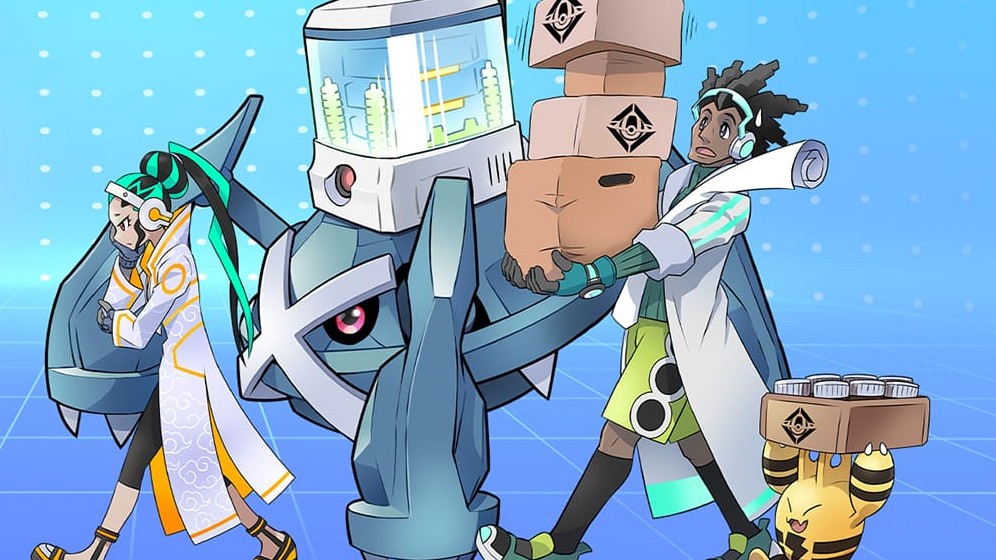 Timi Studios and The Pokemon Company revealed the latest Pokemon Unite patch notes for the changes coming on August 18, 2021. While Blissey’s addition will be the biggest change, quite a bit of rebalancing will happen too. In particular, three of the Snorlax Pokemon Unite moves are being nerfed, while characters like Crustle and Garchomp will get some buffs.

In the case of both Crustle and Garchomp, it seems both are only getting stronger after this Pokemon Unite patch. Crustle’s Rock Tomb and Stealth Rock will both do more damage after. (As a reminder, you can temporarily get Crustle for free in-game.) Garchomp’s Bulldoze will be stronger, and its Dragon Rush will be able to be used more often.

As for Snorlax, there’s one upgrade and three downgrades to its moveset in Pokemon Unite. Block and Heavy Slam will be weaker, while taking a Power Nap will restore less health. However, Flail will be better after the patch is released.

Here are the full Pokemon Unite patch notes for August 18, 2021 from the official site. In addition to the upcoming balance changes and bug fixes for some characters’ attacks, the Eject Button, Fluffy Tail, Goal Getter, and X-Attack items and held items’ stats will change.

Pokemon Unite is available for the Nintendo Switch and will come to mobile devices in September 2021. The next patch will appear on August 18, 2021, alongside the addition of Blissey.