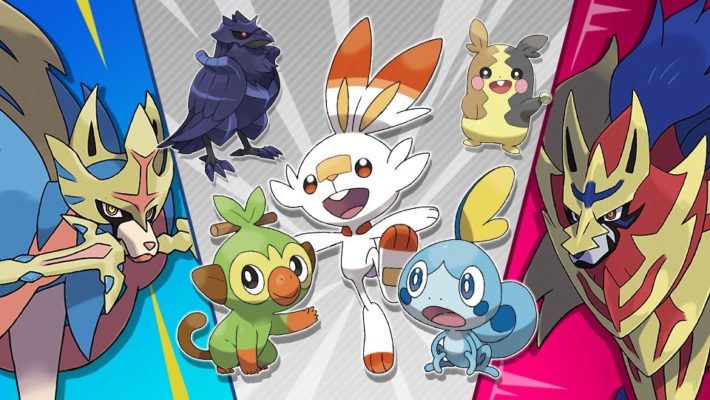 Nintendo is celebrating the launch of Pokemon Sword and Shield with new Super Smash Bros Ultimate Pokemon spirits. A new Spirit Board event will appear on November 22, 2019. People will have until November 27, 2019 to try and “catch” these new characters to bolster their fighters’ abilities.

Four Super Smash Bros Ultimate Pokemon spirits will be available, though it does mean seven characters from the new games get to make an appearance. Zacian & Zamazenta are one Spirit, while the starters Grookey, Scorbunny, and Sobble appear as a group together. The remaining two spirits are Corviknight and Morpeko. 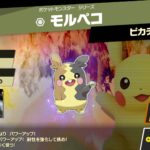 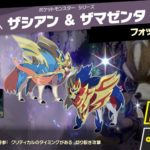 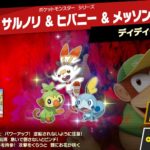 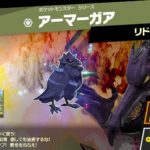 Super Smash Bros. Ultimate is available for the Nintendo Switch.