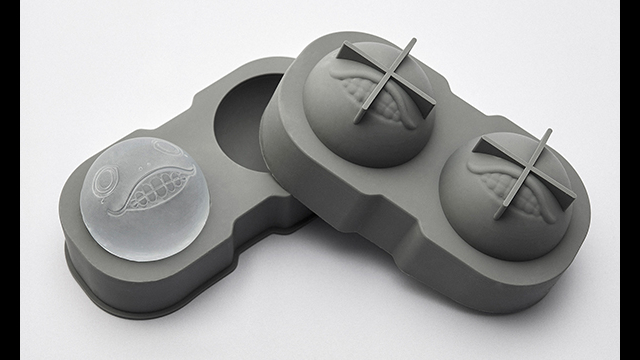 Square Enix has opened pre-orders for a new NieR Replicant ice tray in Japan. People will be able to create an ice version of Emil’s head with this new merchandise at 2,750 yen (~$21). The item will officially appear in the country on August 27, 2022.

The company will use silicon rubber to produce this ice tray. The item will be 145mm wide, 62mm tall, and 75mm deep. The owner will be able to pour water into the container, and then close it and store in a freezer. The resulting ice cubes will feature the design of Emil’s head at a rather large size of 55mm (~2 inches). 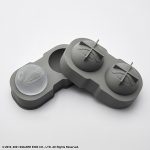 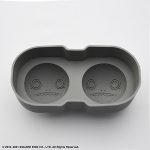 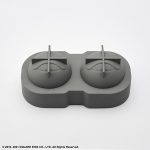 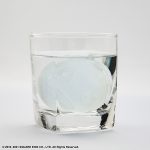 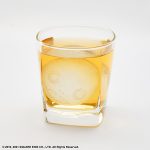 As of this writing, pre-orders for the NieR Replicant Emil ice tray are only available in Japan. The North American Square Enix Store has other merchandise related to Emil, such as plush doll, cushion, and pouch.

Emil is one of the key characters in the NieR series. He appeared in both NieR Replicant and NieR Automata. The character becomes easily distinguishable with the large head. The NieR series creator Yoko Taro is also famous for covering his face with a similarly-shaped mask during his public appearances.