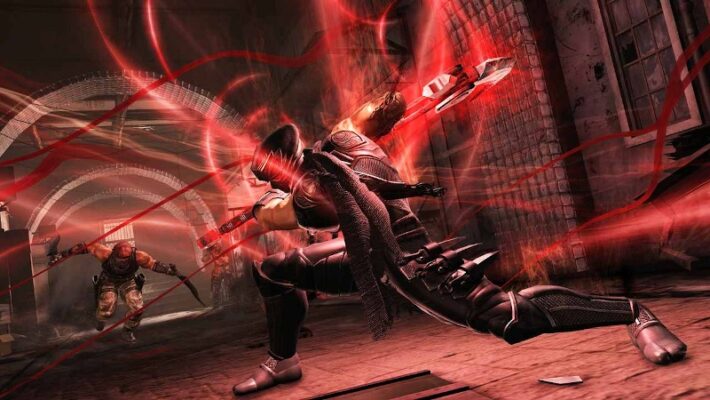 Koei Tecmo has published a financial report for the first quarter of its 2021 fiscal year, which ran from April 2021 to June 2021. The company generated twice as much profit from the previous fiscal year. Ninja Gaiden Master Collection and Samurai Warriors 5 contributed the most to the quarter’s sales figures.

The fourth page of the report noted that Ninja Gaiden Master Collection had sold 240,000 units on all available platforms combined worldwide. Samurai Warriors 5 reached an even higher number with 280,000 units sold, even though it was available only in Japan and Asia within the quarter.

Koei Tecmo recorded an overall sales amount of 20.52 billion yen in the quarter. This is almost double the amount achieved in the same period of the previous year when it could only reach 11.36 billion yen.

The company also provided sales amounts for more of its games released in the same quarter. The HD remaster of Uncharted Waters IV reached 70,000 units in Japan and Asia, while the otome game Angelique Luminarise sold 30,000 units. The horse racing game Winning Post 9 2021 also sold 80,000 units, even though the company only released the latter exclusively in Japan.