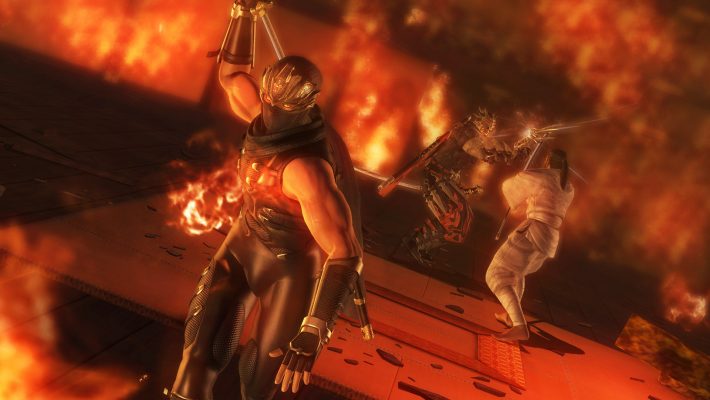 People will be able to play three Ninja Gaiden games on the Xbox One, Xbox Series X, and PC soon. The Ninja Gaiden: Master Collection is part of the June 2022 Xbox Game Pass update. It will join five other games showing up at the beginning of the month. People who subscribe can start playing it on June 2, 2022.

This only covers the first half of the month. More Xbox Game Pass additions will likely come up during the June 2022 Microsoft and Bethesda showcase.