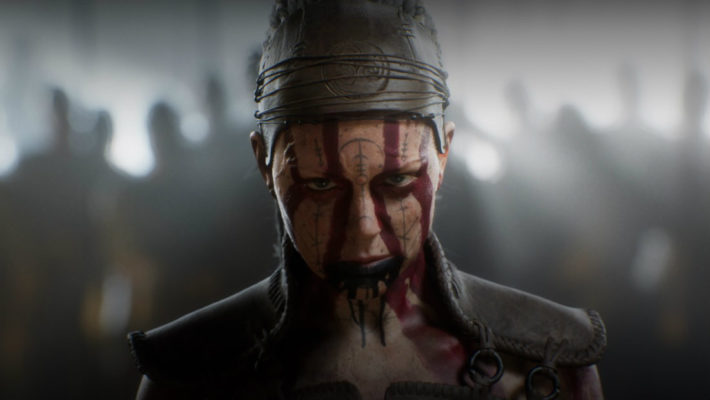 Ninja Theory gradually releases details about Senua’s Saga: Hellblade 2, the next entry in the series about the Pict warrior. Part of this involves a Dreadnought Development Diaries series looking over details. The latest reveals the Hellblade 2 setting, Iceland, and goes over how the developer will bring it to life in the game.

The Iceland Hellblade 2 development diary begins with Ninja Theory co-founder Tameem Antoniades talking about how he took a trip after Hellblade: Senua’s Sacrifice development was finished. Iceland was one of the places he visited and, after being struck by its beauty and decided to look into it as a setting for the sequel. From there, the video looks at footage taken while Ninja Theory location scouted the country.

The first Dreadnought Diaries installment, “The Mission,” featured Antoniades as he talked about Ninja Theory’s mission when approaching the sequel. Paul Fletcher, a University of Cambridge Bernard Wolf Professor of Health Neuroscience, also spoke about The Insight Project during the presentation.

In case you missed it, you can catch the first episode below.

Senua’s Saga: Hellblade 2 was announced at The Game Awards 2019. It is in development and will come to the Xbox Series X and PC.