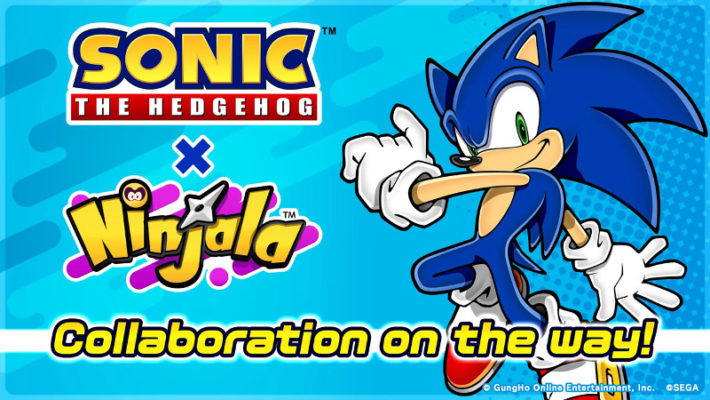 GungHo has announced that Ninjala will have a collaboration with Sonic the Hedgehog. This is the first in-game collaboration for the popular free-to-play action game that will be implemented in the upcoming Season 2.

This announcement was made at the 8th Developer Diary which was just recently published on the PlayNinjala channel. Ninjala‘s first season is ending very soon and will be replaced with Season 2 which begins on August 26, 2020 (PDT). 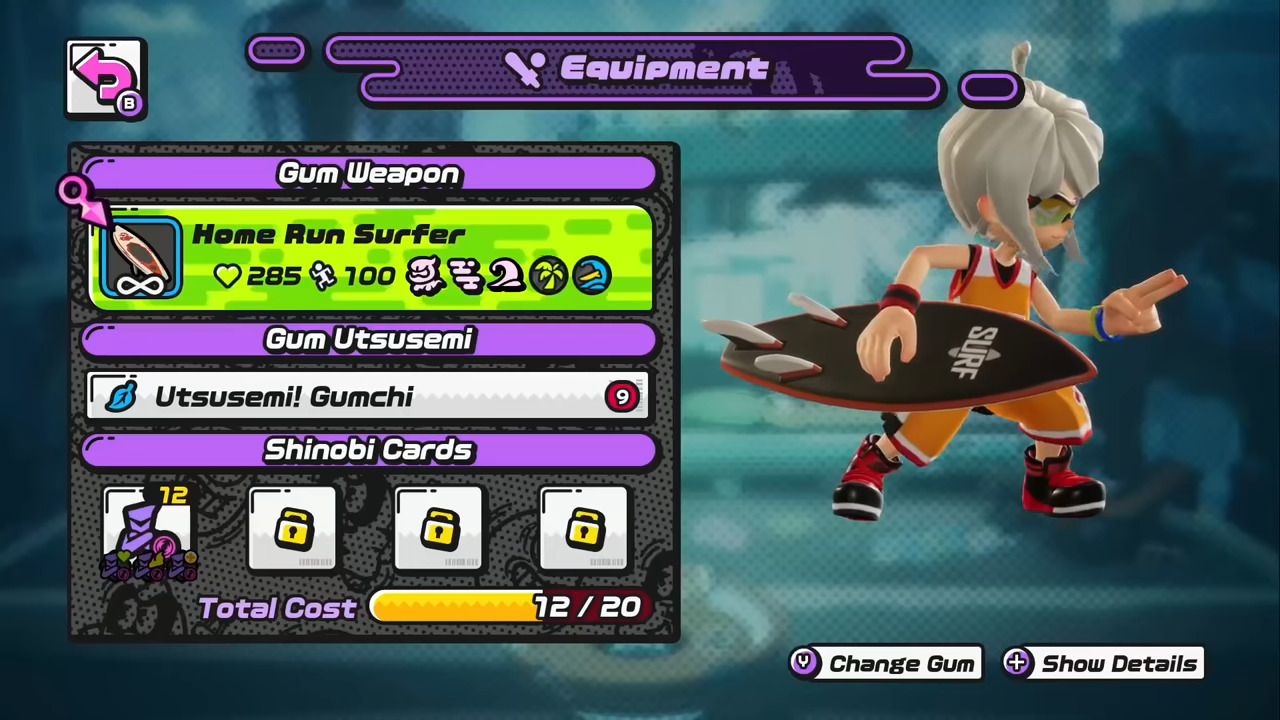 When Ninjala moves to a new season, it will bring a new unique theme while also adding more new stages, weapons, and costumes. Season 2 will add a new Board weapon class that comes with brand-new attack motions and available in four different types. One of the new Gum Weapons introduced in the video is the surfboard-like Home Run Surfer, which has a Special called Overpowering Wave that gives the user immunity to enemy Gum Shoots while riding the surfboard.

Developer Diary #8 also revealed that the next episode for Ninjala‘s cartoon anime will air in early September and will give the spotlight to Jane’s backstory. More details on the collaboration between Ninjala and Sonic the Hedgehog will be revealed at a later date.

Ninjala is available as a free-to-play game on Nintendo Switch. It has recently surpassed 4 million downloads worldwide. A recent update patch to version 2.0 also unlocked worldwide matching and unified the leaderboard from previously separated regions.