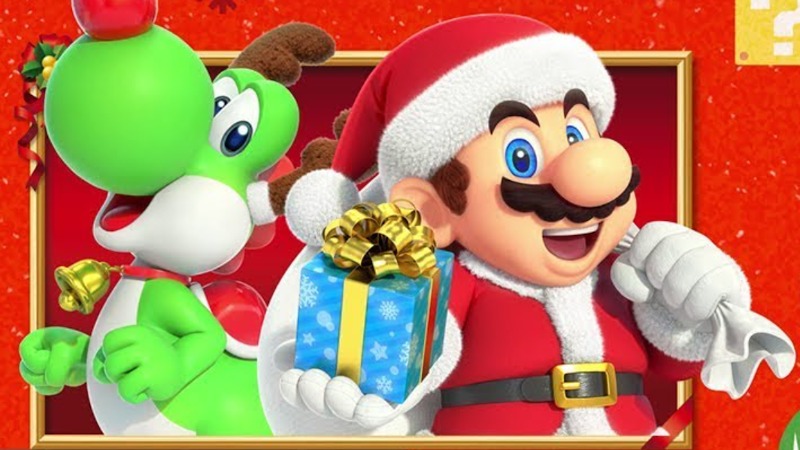 Nintendo announced through its Japanese customer support account that it expects its servers to overload on Christmas 2021. It advised people to create accounts and make necessary purchases ahead of the major holiday on Saturday, December 25, 2021.

Our translation of Nintendo’s tweet is available right below:

We recommend people who plan to use the Nintendo Switch Family feature for the first time to create their own [accounts] beforehand.

Nintendo’s early caution comes with a good reason. On Christmas 2020, the company saw a major outage caused by server overload. People experienced issues like not being able to download purchased games immediately. The company took a whole day to restore the Nintendo eShop functionality for millions of Switch owners.

Sales of the Nintendo Switch have reached 92.87 million units worldwide as of September 2021. It still sits on the throne of the best selling console in North America as of November 2021. The company sold more than 1 million units in the region throughout the month. With the total console sales getting closer to the 100 million mark, one can imagine how crowded Nintendo’s server will be on major holidays like Christmas.