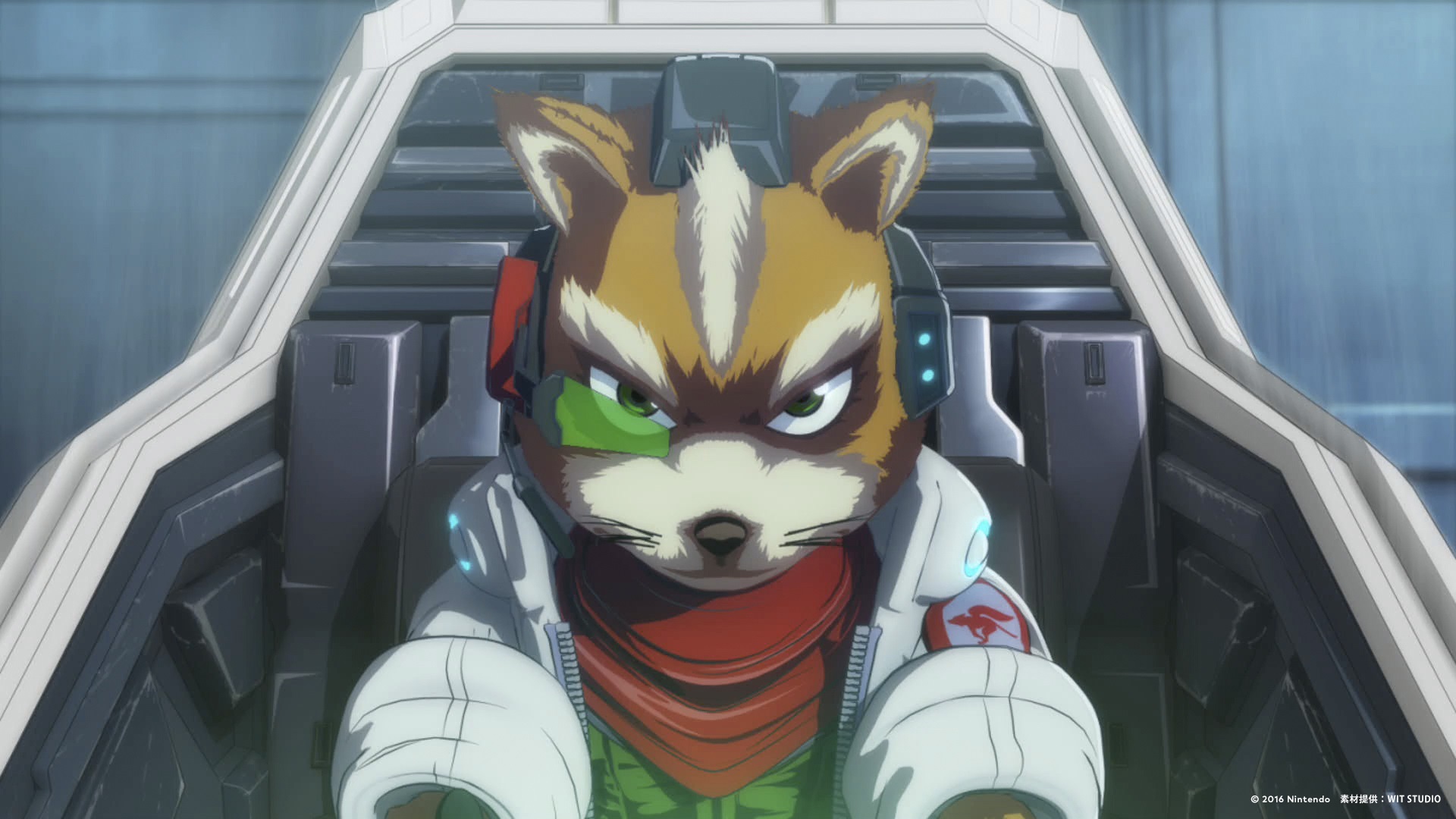 As part of the effort to make staying at home easier, lots of official Nintendo wallpapers and Zoom backgrounds were released on the evening of May 12, 2020 for people to use. However, it seems that was only the start, as another batch has been shared. Nintendo’s official Japanese Twitter account must have realized Fox McCloud wasn’t there, because now an assortment of Star Fox Zero images people can use for all sorts of purposes have arrived too.

Instead of using official art or images lifted straight from the Nintendo Wii game, all of these Nintendo wallpapers and Zoom backgrounds instead pull from the Star Fox Zero: The Battle Begins animated short created by Production IG, WIT Studios, and Orange for the game. As a reminder, that was an almost 15-minute long promotional video released ahead of the game’s launch to prepare folks for the new adventure. It basically helps provide context for the reboot and explain why Fox and his team are heading into battle against Andross again.

Since it’s been a while, four years to be exact, here’s that animated segment again. As a reminder, Shigeru Miyamoto was involved in its creation.

As for the wallpapers, they show off both iconic characters and scenes from Star Fox Zero. We have Fox in the cockpit, a series of screens where he’s talking with Peppy Hare, Falco Lombardi, Slippy Toad, and General and a few images at headquarters.

Star Fox Zero is available for the Nintendo Wii U. As a reminder, it came with Star Fox Guard, a tower defense game where people would try to defend Grippy Toad’s bases against enemy attacks while watching multiple cameras. It even included a level editor that would allow people to create and share their own challenges online. Both titles were developed by both Nintendo and PlatinumGames.