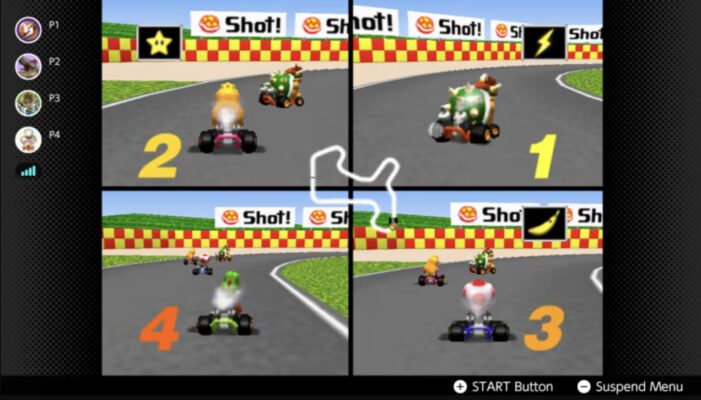 The N64 and Genesis Switch controllers cost $49.99 each. The N64 controller will support the rumble feature without a Rumble Pak peripheral. Both require someone to log in to purchase. They each have a rechargable battery in it. You must have an active Nintendo Switch Online membership. Each one is expected to ship on October 25, 2021. Also, you can only order up to four of each.

Nintendo announced the Nintendo Switch Online Expansion Pack at its TGS 2021 Nintendo Direct. This is a supplemental feature that adds playable N64 and Genesis games to the membership. In addition, it seems other expansion packs for games will appear as well. During the October 15, 2021 Animal Crossing Direct, the company confirmed the paid DLC will be part of it. Animal Crossing: New Horizons owners who subscribe to the Expansion Pack will have access to the Happy Home Paradise paid DLC.

The Nintendo Switch Online Expansion Pack will be available on October 25, 2021.