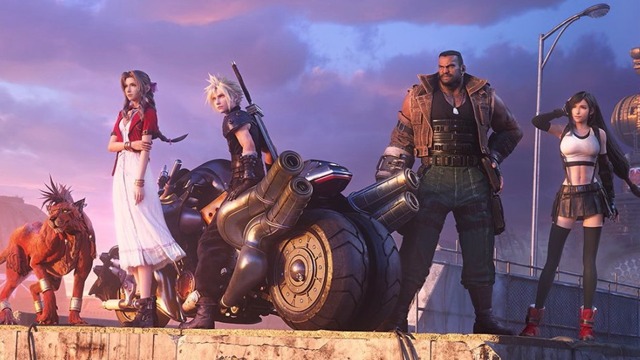 NVIDIA has released a response in relation to the massive GeForce NOW database leak that occurred. The NVIDIA database leak included a massive list of titles that many believed confirmed for potential PC releases, such as FFVII Remake, Bayonetta 3, Demon’s Souls, Dragon’s Dogma 2, and more. While some of these titles have already released for consoles, others are currently in development or not yet confirmed. [Thanks, wcctech!]

Shortly after the leak, the corporation released a statement revealing that the leaks regarding the list were speculative. This means that the titles included on the NVIDIA database leak, such as FFVII Remake, are only used for internal tracking and testing. As it stands, none of the games on the list have a confirmed or potential PC release.

Additionally, NVIDIA has now removed the list. It also stated that the database leak did not expose any personal information.