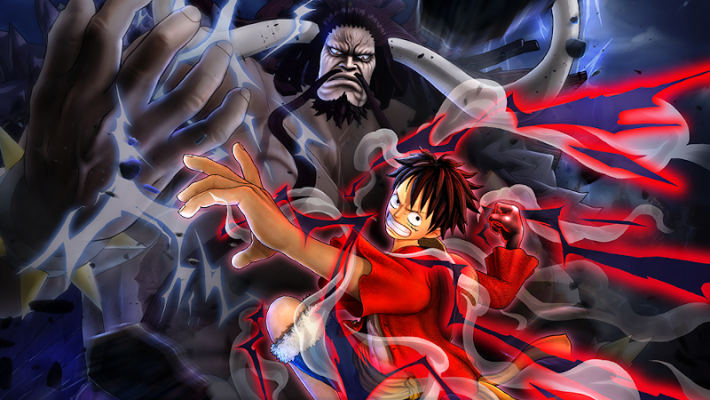 Bandai Namco announced that it had shipped over 2 million units of One Piece Pirate Warriors 4. This number combines physical shipments with digital sales on all available platforms.

Bandai Namco previously announced a 1 million shipments milestone for One Piece Pirate Warriors 4 in mid-December 2020. It is the quickest record to date in the Pirate Warriors series, as the latest entry reached the number in less than nine months. It took around a year and eight months for the game to gain another million for its lifetime shipment number.

The new milestone puts Pirate Warriors 4 above Koei Tecmo’s mainline Warriors games. The company had shipped over 1 million units for each of Dynasty Warriors 3, 4, and 5, as well as the first Samurai Warriors. The only entry that stands above One Piece—and the entire Warriors series including crossover titles—is Hyrule Warriors: Age of Calamity. The Nintendo Switch-exclusive game had over 3 million units shipped during its launch week in November 2020, and the lifetime number increased to 4 million in January 2022.

One Piece Pirate Warriors 4 is available on PlayStation 4, Nintendo Switch, Xbox One, and PC.