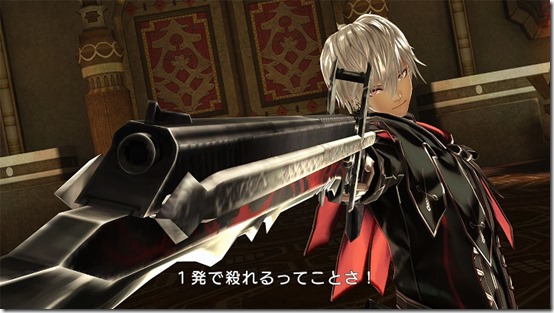 RPGs usually have a couple badass villains to keep things interesting, and it looks like the pair of Zest Graham and Beatrice Irma are it for Shining Resonance. 4Gamer gives us a look with some screenshots featuring the two elite villains. 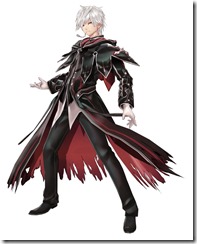 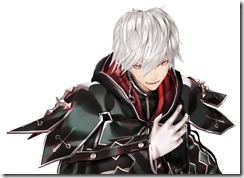 Zest is considered the strongest of the Beowulf squad, a special group that works under the church of the Lombaridan Empire. He’s a Magic Gunner who is all about fighting strong opponents. 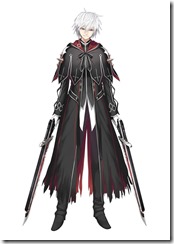 While he works for the empire, he doesn’t share the same sense of value and kind of does things on his own, quite often. Not even Goerg, the leader of the Beowulf, can keep him in check, and he can probably back it up with his strength in combat. 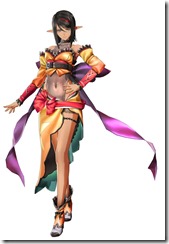 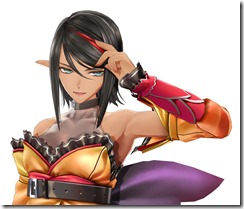 Beatrice is a female ninja who specializes in using speed to her tactical advantage, and she’s also in charge of assassinations and gathering intel for Beowulf. She seems to have had a pretty rough past due to her being a dark elf. 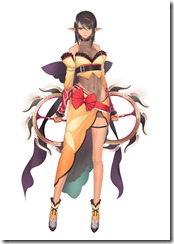 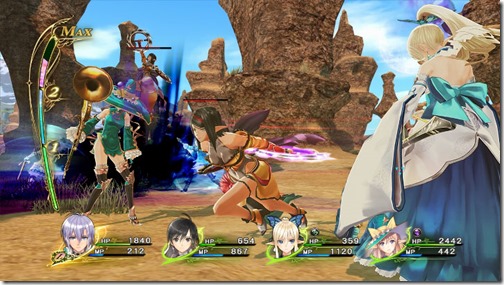 She was actually childhood friends from the same town with Kilika and Rinna, but after being persecuted as a dark elf in the past, she no longer shares the same connection with them as she once did.

Beatrice will also have the imperial princess’ dragons with her to stand in the way of the protagonist Yuma Irvin and friends. The darkness in her heart is said to go beyond understanding of your average person.