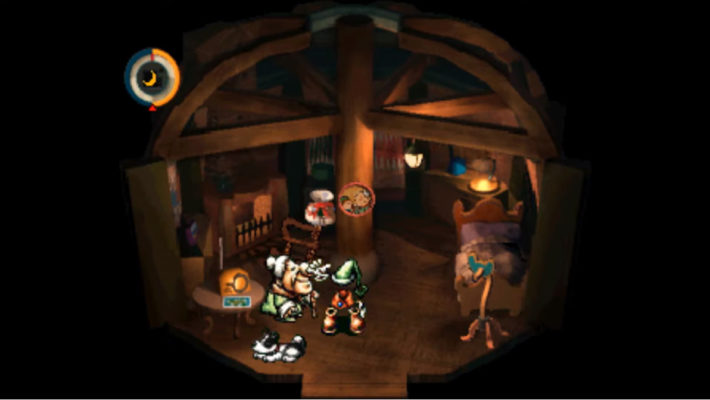 Since the previous update, Moon‘s translation has been completed, implementation is complete, and debugging has finally reached its final stage. After debugging is complete, all that is left is to gain final approval for release, and then the English version will be good to go.

Apart from COVID-19, the developer reiterated that the reason why it has taken so long is because of how long it took to polish the script, especially as this will be the first time many Western players are experiencing the game. However, the goal is finally in sight, and only a little more time is needed until then. The next update will release when the game reaches final approval stage.

For those unfamiliar with Moon, it involves a fairy tale-esque story about collecting various Moon Disks within a game where you must fix things that a “Hero” has messed up by doing stereotypical RPG things. It’s a whimsical tale that has earned a cult following as one of Love-de-Lic’s three main developed titles.