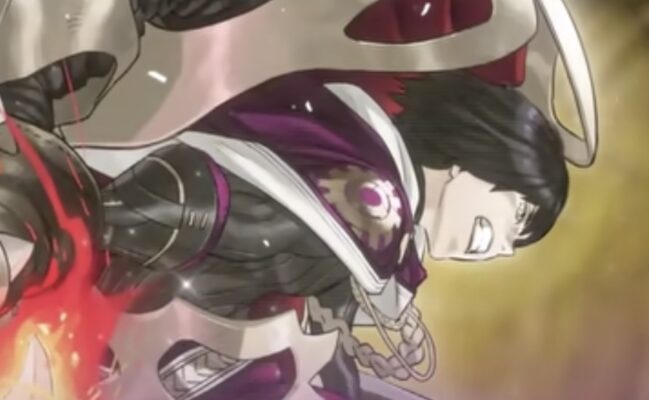 As expected from a Mythic Hero, Otr will have a unique, powerful weapon and new skills in his moveset. For example, his Auto-Lofnheidr has the Canto effect for the first four turns of a battle. It also increases his attack while debuffing a foe’s attack. He also has the Brutal Shell special, which decreases the cooldown at the beginning of the battle and acts as though the opponent’s defense and resistance are half of what they normally are.

This is the full look at the skills he can learn. 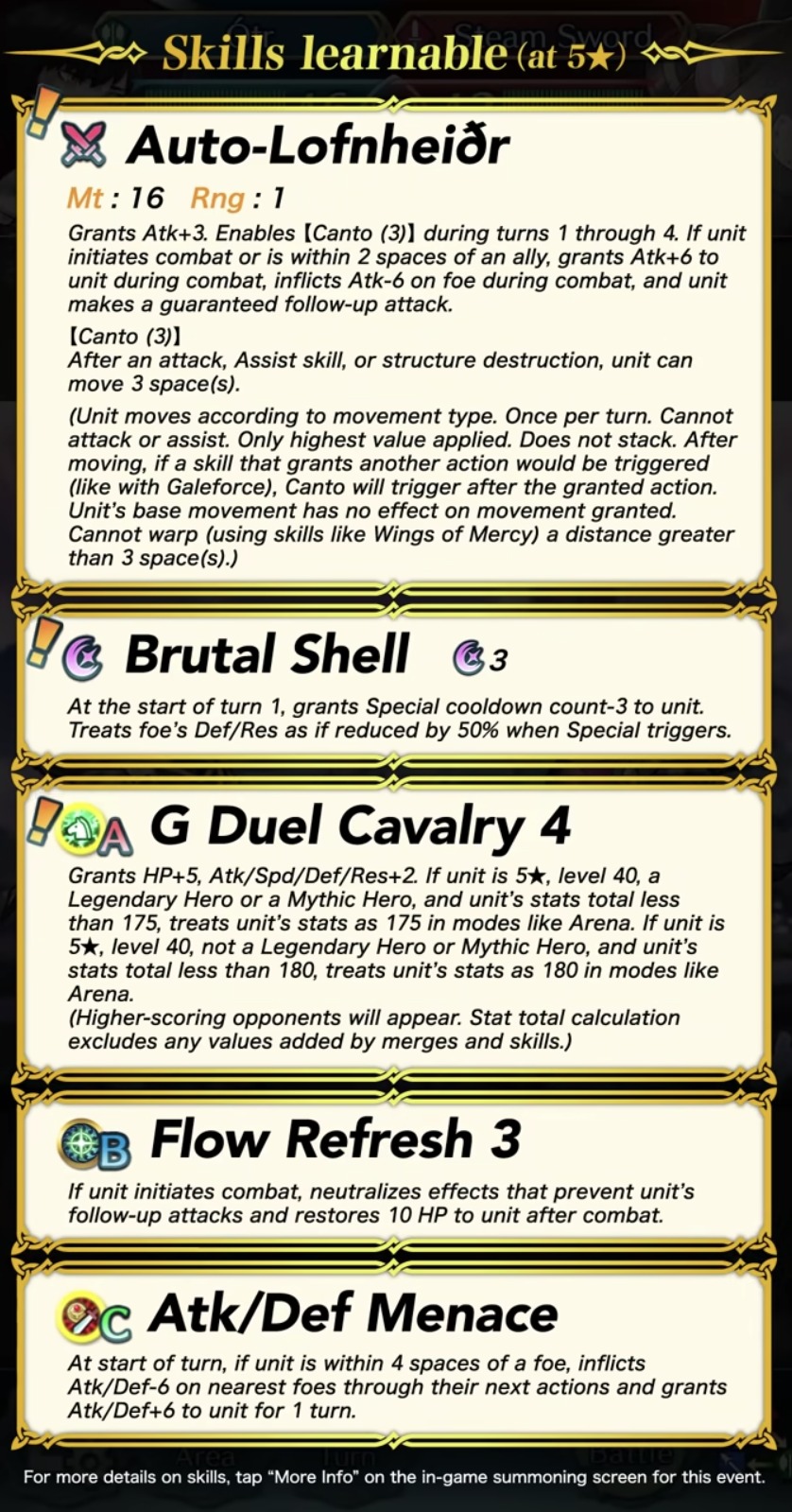 In addition to Otr, the following characters will also be focus units on this banner.