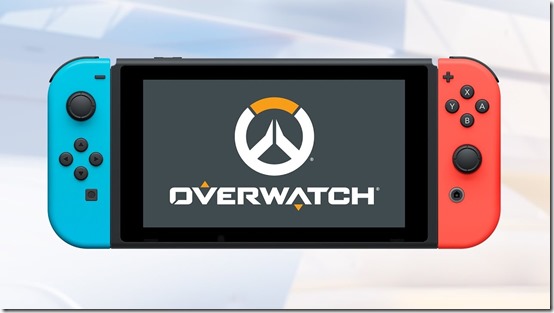 During the Nintendo Direct, Overwatch was announced for Nintendo Switch, but a recent interview reveals that the Switch version will have some compromises, and is likely going to have a separate progression system. [Thanks, Eurogamer!]

Overwatch will come to the Nintendo Switch on October 15, 2019. It is immediately available on the PlayStation 4, Xbox One, and PC.