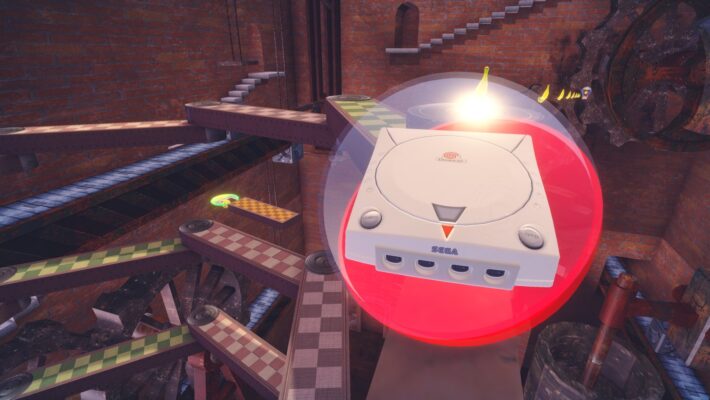 Hearing “Super Monkey Ball” and something like “Dreamcast” or “Game Gear” in the same sentence might make someone think it is about a new game. But in the case of Sega’s latest announcement, it is about actually putting a Dreamcast and Game Gear in balls as playable characters. The company announced it will sell $4.99 Sega Legends Super Monkey Ball Banana Mania DLC. That makes those two consoles and the Sega Saturn all playable. They will appear at launch in a pack or as part of the Digital Deluxe Edition of the game.

Sega shared a trailer to offer a better idea of how the Dreamcast, Game Gear, and Saturn will work as playable Super Monkey Ball Banana Mania characters. When they go through a course, they will also collect bananas.

And here are some screenshots of the three systems. 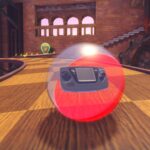 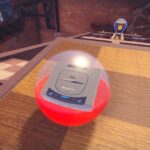 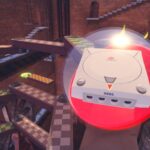 As a reminder, the last piece of paid Super Monkey Ball Banana Mania announced was Hello Kitty. She will also cost $4.99.