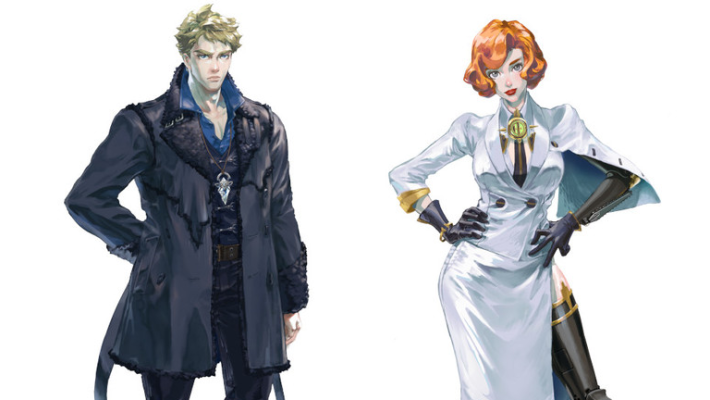 Studio Wildrose and Matsuzo Machida have released some new information on the story and characters of Penny Blood. This is the game that is part of the Double Kickstarter with Armed Fantasia. The majority of the staff on Penny Blood are ones who worked on the Shadow Hearts series. Penny Blood will be a dark and tragic gothic horror JRPG set in the 1920s. [Thanks, Famitsu!]

While Penny Blood will not be a continuation or a spin-off of the Shadow Hearts series, it takes quite a few cues from it in its story and characters. According to an interview with designer and writer Machida, Penny Blood takes place in the 1920s because Shadow Hearts skipped over it. Koudelka’s setting was the late 1890s, while the first two Shadow Hearts games were from 1913 to 1915. Shadow Hearts 3 skips to around 1929, fitting Penny Blood between Covenant and From the New World.

Despite all of marketing around Penny Blood’s gothic horror influences, there will be comedic elements. It will have a similar balance to Shadow Hearts Covenant. The story was serious, but there were comedic characters and side quests.

The plot follows Matthew Farrell, a private detective. During an investigation at a New York mental hospital, he encounters some bizarre monsters. He uses his hidden powers to defeat them, and travels from America to Asia to Europe to solve a case. Some locales he will visit include North Tarrytown (A.K.A. Sleepy Hollow) and Asakusa. 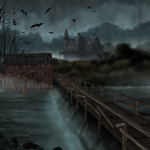 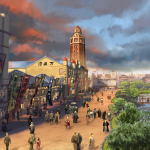 It is unknown how many party members will appear in Penny Blood but so far we know of three. Matthew is an Irish-American and a private eye. He is a veteran from World War I, and can use Fusion to turn into a monster. According to an interview with Machida, the team created Matthew to have a different perspective than Yuri or Johnny from Shadow Hearts.

Emilia is the heroine of the game, and is a member of the British secret intelligence. She visited Japan as a bodyguard for the American ambassador. Emilia is also part cyborg. Machida has stated that Emilia may be the most powerful party member in terms of battle.

The third character we know about is Suseri Otsuki, a Japanese teenager who is also a “miko strategist” for Kamuzumi. Kamuzumi is a Japanese organization for defeating monsters. She joins Matthew and Emilia after they save her in Japan, and she uses holy mirrors in battle. Unlike the more aggressive Emilia, Suseri is a quiet “yamato nadeshiko” type. 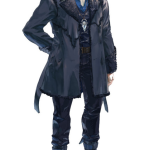 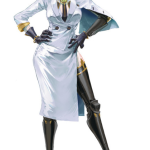 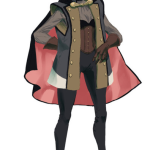 Penny Blood will come out on PS5, Xbox Series X, and Windows PC around Spring 2025. It may come out on Nintendo Switch depending on if Nintendo releases new hardware and if Kickstarter backers choose it.