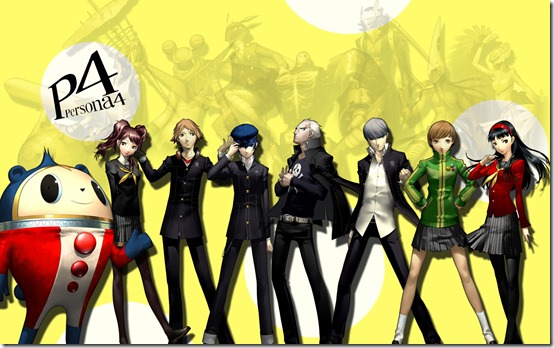 The Persona series has grown quite a bit from its beginnings as a spin-off of the Shin Megami Tensei series. Since then, we’ve seen it become a pillar of support for Atlus, not just with games but with anime adaptations, a fighting game spin-off and live stage plays. In a recent blog post, Persona team director and producer Katsura Hashino shared a little message of appreciation for fans on the series’ official blog.

Hello, this is the Persona team’s Hashino.

The live music event is finally going to be held at the Nippon Budokan (one of Japan’s most iconic venues,) so please allow me to share a brief message of gratitude on behalf of the developers, for the fans who’ve been supporting us.

Before we realized it, it (Persona) had become a series that is the topic of many people out there. From television anime adaptations, live-action stage plays, and now a musical live event on the big stage. We are very blessed. Again, looking at it from the development side, it’s been almost 10 years (!) since the same team that was in charge of Shin Megami Tensei: Nocturne and Digital Devil Saga began work on Persona 3 in 2004. We’ve been able to make it this far because of the encouragement fans have given us. And we truly appreciate it.

Due to certain circumstances as of late, we really regret to have caused you to worry. Next year is the 25th anniversary of the Atlus brand, and there is some news we’d like to share; however, we ask if you can be patient just a little longer. The new titles we’ve yet to announce are all currently being developed zealously. The only issue at the moment is simply how we can further better these titles. While we have been spending our busy days tackling various issues as usual, we’re still doing our best to not lose focus.

Lately, it appears that the way games are valued has greatly diversified, but with the sentiments of those who love video games, and our feelings that go into the making of the games along with our accumulated know-how, as long as there are continued challenges and expectations, I believe that the future of gaming will be something great that is full of fun and stimulation. As part of a creator, it would bring me great pleasure to know that we are contributing to said value. And to those of you who are already part of the “pleasure” in our work, nothing brings me greater joy than that.