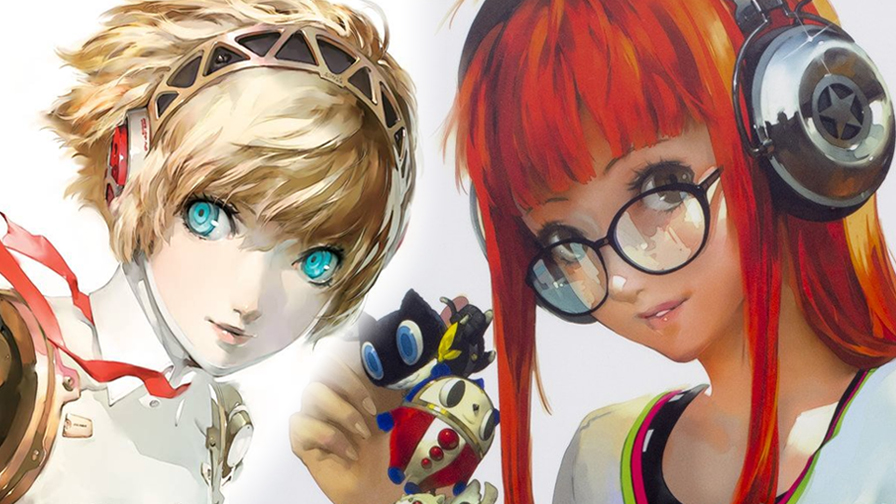 Best known for his work on the Persona series, Shigenori Soejima has two art books up for pre-order. One is a collection that is finally seeing an English-language release, and the other is a reprint from 2011. Both paperbacks will release in English on May 11, 2021. [Thanks, Wario64!]

First up is the new art book in the west, Shigenori Soejima and P-Studio Art Unit: Art Works 2. At 208 pages, the collection includes illustrations for Persona 5, Catherine, and Persona series spin-offs from 2010 to 2017. Additionally, the book contains interviews with the P-Studio Art Unit team and Soejima. The collection originally released in Japan by Kadokawa in 2018, but it will finally release in the west from Udon Entertainment on May 11, 2021. The paperback is available at RightStuf for $29.99 and at Target for $26.49.

Next is a reprint of an art book originally published in 2011, Shigenori Soejima Artworks. This collection features art from 2004 to 2010 from games like Persona 3, Persona 4, Stella Deus, and Momoiro Taisen Pairon. The 152-page paperback also contains interviews with Soejima in English. The reprint will also release on May 11, 2021. Fans can purchase the book at RightStuf for $29.99 and at Target for $29.49. 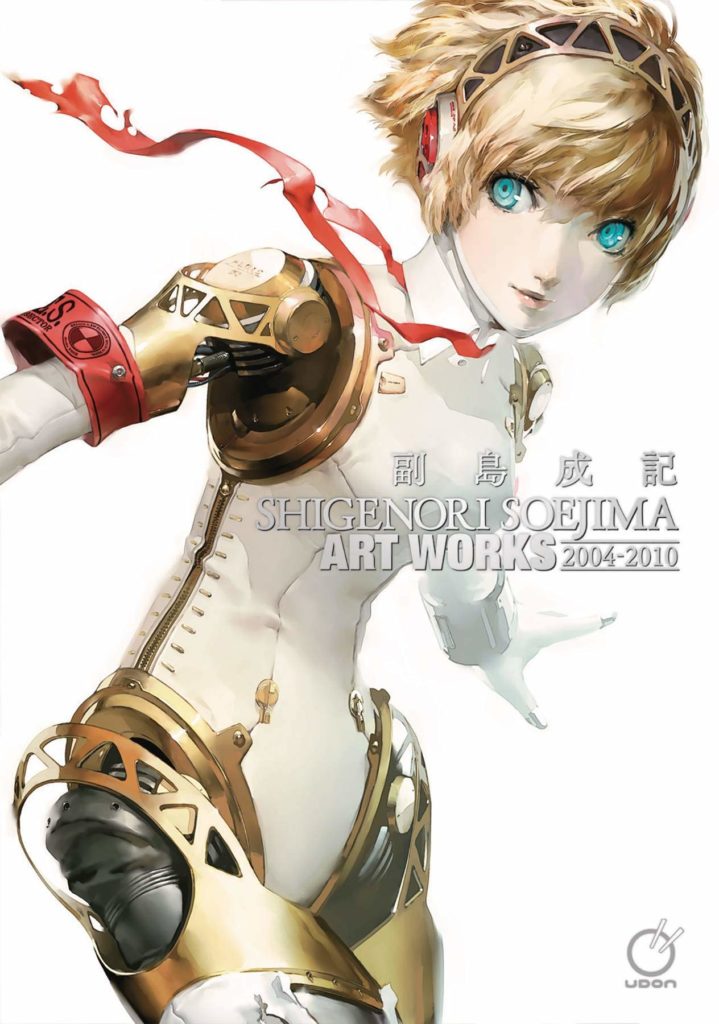 Shigenori Soejima has primarily worked on the Shin Megami Tensei and Persona series, but he also designed a character in 2019’s Sakura Wars. Back in the same year, Atlus shared a 30-minute video on the game’s character designer to commemorate Persona 5 Royal‘s launch.

Both Shigenori Soejima art books will launch in English on May 11, 2021.