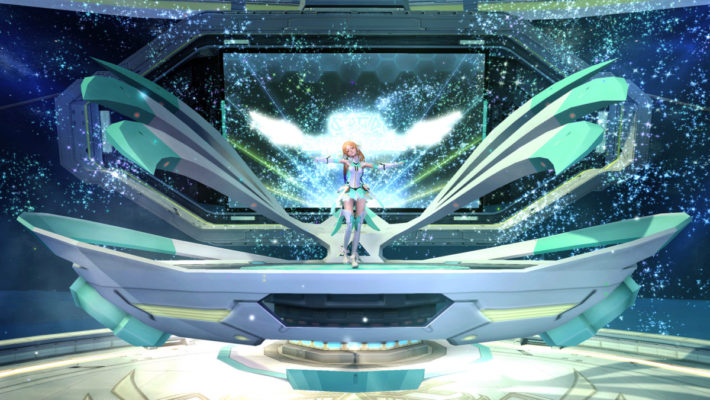 The Phantasy Star Online 2 beta start date has been revealed. Xbox One owners in the US and Canada who signed up for the closed beta test will be able to kick things off on February 7, 2020. It will only be available for two days, February 7th and 8th, but events are planned for both to give people plenty to do while they’re logged in. Plus, to help save time, preloading will begin on February 3, 2020.

The Phantasy Star Online 2 beta start date is 5pm PT/7pm CT/8pm ET on February 7, 2020. Four races and nine classes will be available to choose from and four major Urgent Quests will be available throughout the event. Participants will also get a Photon Halo B and Beauty Salon Free Pass the first time they log in and get three EXP Boost +50%, three Meseta Boost +50%, and three Rare Drop Boost +50% on both February 7th and 8th after logging in.

In addition, here is the official list of special rewards people will get when Phantasy Star Online 2 launches for playing through Urgent Quests in the beta.

Phantasy Star Online 2 will open its doors officially in North America in Spring 2020. A European, Middle Eastern, and African release hasn’t been confirmed yet. It will eventually also appear on the PC and, according to Microsoft’s Phil Spencer, “all platforms.”