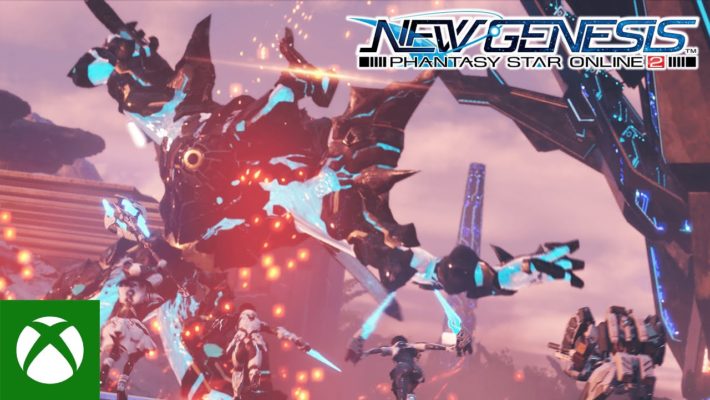 Check out the trailer:

Phantasy Star Online 2: New Genesis will be coming in 2021! PSO2: NGS will surpass Phantasy Star Online 2 in every way, offering players limitless adventure and unparalleled character customization. The game has been redesigned as a best-in-class online action RPG experience!

Update: The Japanese Twitter account for Phantasy Star Online 2 has revealed that the game is coming to PlayStation 4 and PC will be getting a Cloud version for the Nintendo Switch and PC in Japan. It isn’t clear if the game will come to these platforms in the west as well.

The Japanese trailer called this a new game in the Phantasy Star Online 2 series. It noted that it is meant to expand the series worldwide and will have completely new game systems and graphics. More details on the game will be revealed later.

PSO2: New Genesis will launch for the Xbox Series X, Xbox One, and PC in 2021 outside Japan. In Japan, it will appear on the PlayStation 4, Nintendo Switch, and PC.